Skip to main content
You are the owner of this article.
Edit Article Add New Article
You have permission to edit this article.
Edit
News
Sports
Opinion
Social Media
Advertising Opportunities
Local Events
1 of 10 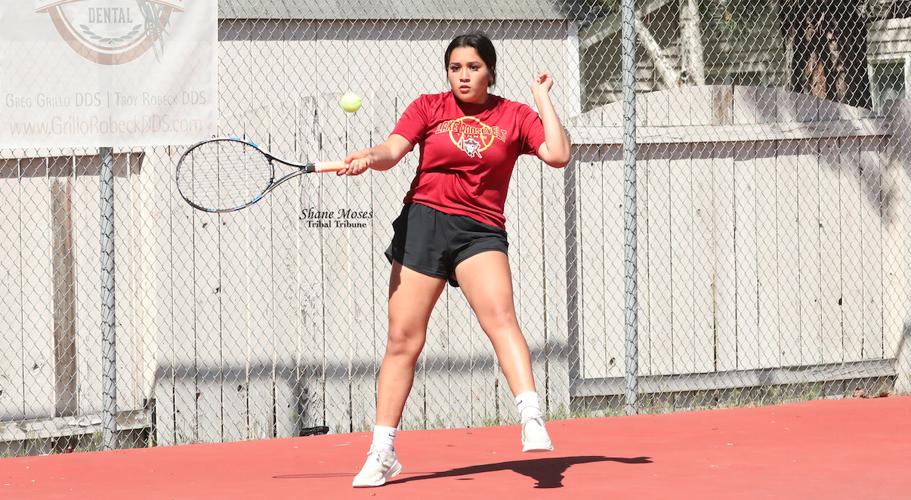 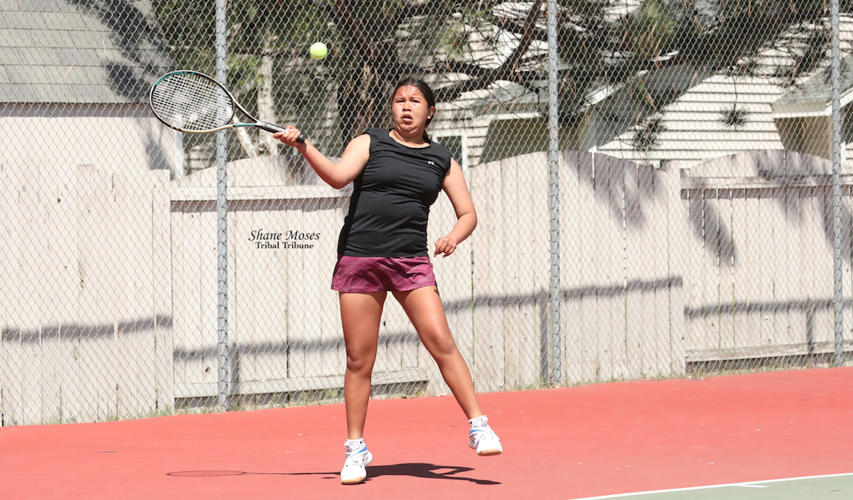 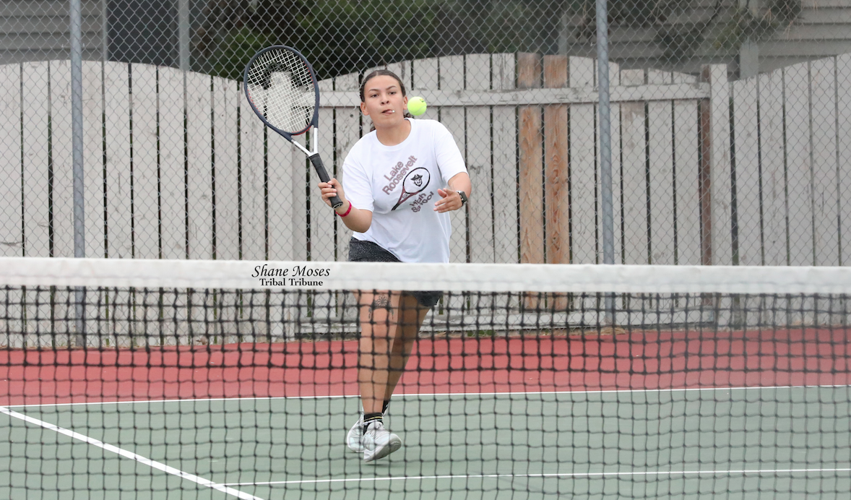 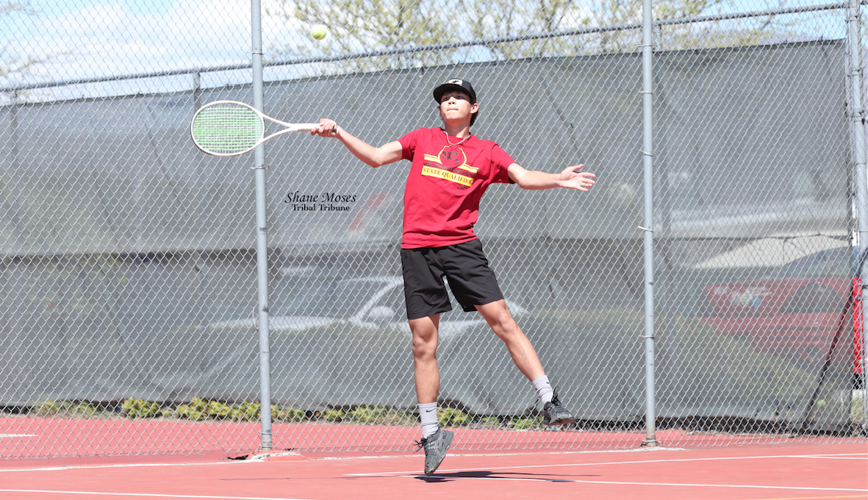 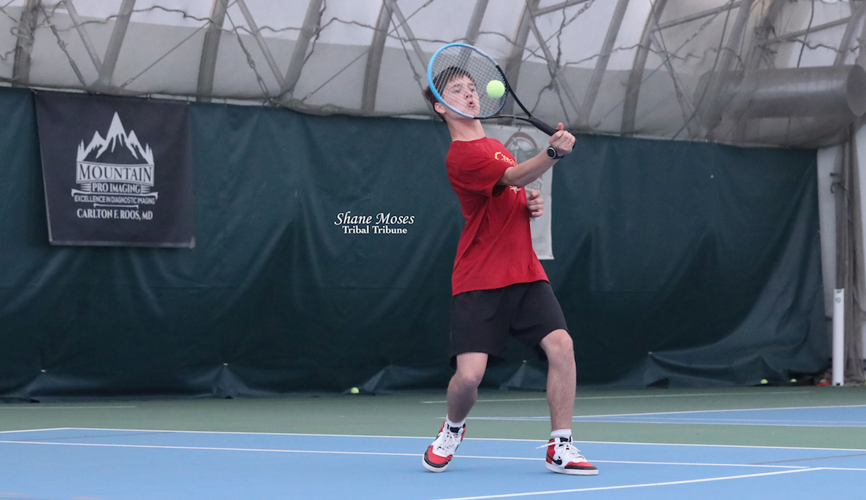 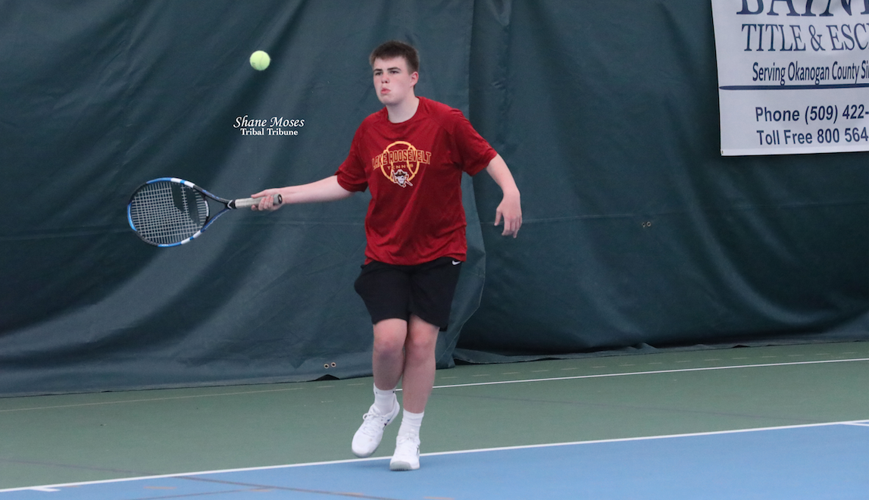 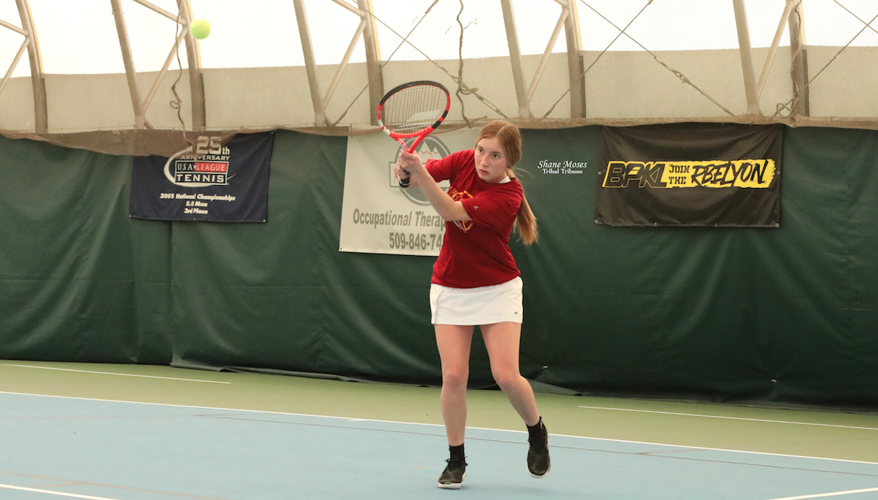 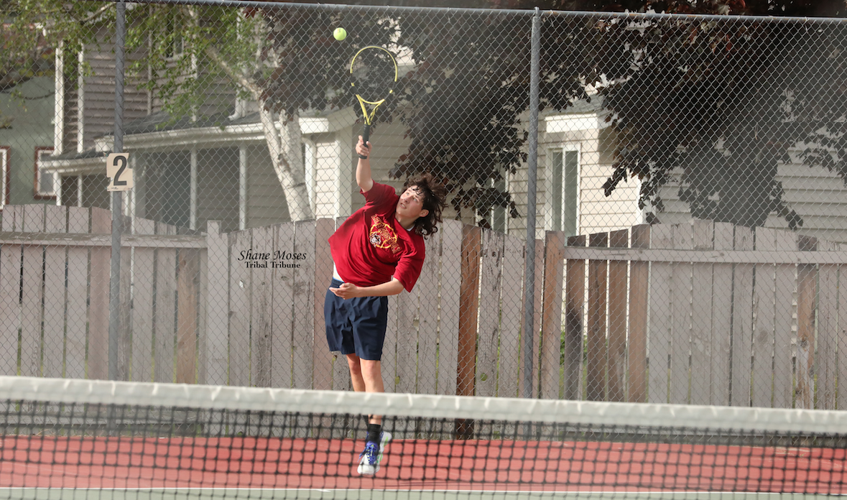 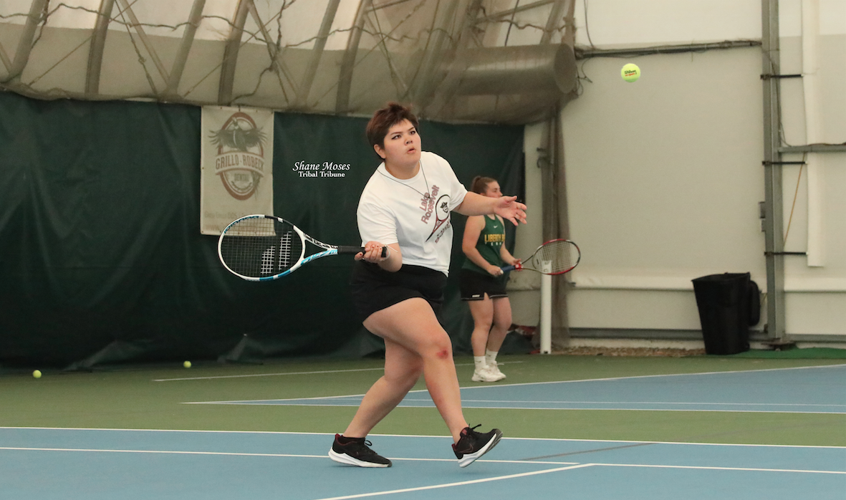 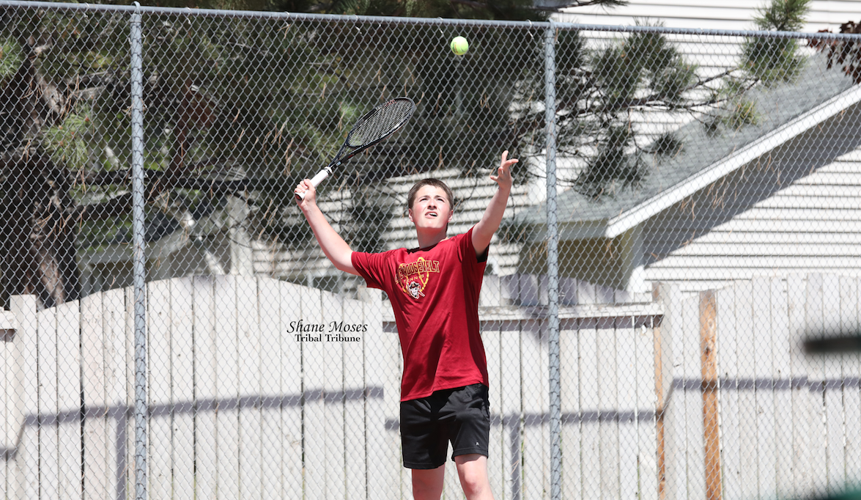 Dorman places fourth in girls singles at Districts; Landeros and Ayling fall one match short of state tournament for doubles

OMAK, Wash. – In just her freshman year, Amy Dorman (Colville tribal member) #1 singles player for the Lake Roosevelt High School varsity girls tennis team had quite the run this past season and would almost make a run for the state tournament but would ultimately fall just one match short.

Dorman placed fourth at this year’s Central Washington 1B/2B League girls District tournament at the North Cascades Athletic Club in Omak losing in her final match to Halzea Murua of Liberty Bell (8-4 in a pro-set).

They would lose in a pro-set to Hernandez and Lopez of Pateros (8-2) capping off a 7-hour day of matches and waiting time in between.

Landeros and Ayling would be in the unfortunate situation of having to play their fellow teammates in the consolation bracket based off of how the brackets work.

Monroe expressed that it would have been cool to get a few kids to state in what will end up being his final year at Lake Roosevelt as he well now become the new athletic director at Tonasket High School.

“Sad to see him go but I totally understand why,” said assistant coach Shane Moses of Lake Roosevelt.

Monroe as a player at Tonasket High School qualified for the state tournament in three of his four years, placing in each of those years, (fifth, fourth, and third).