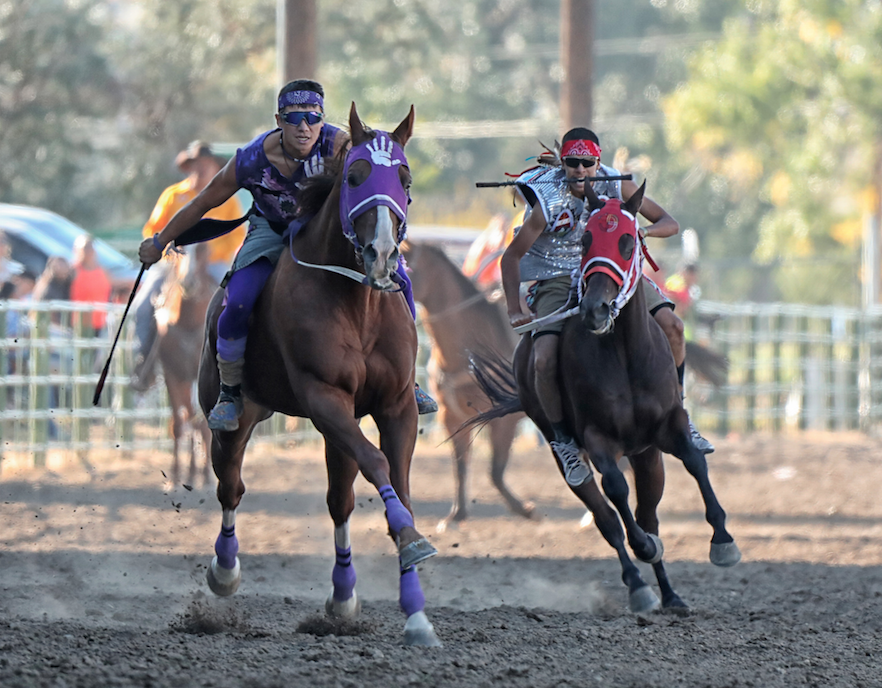 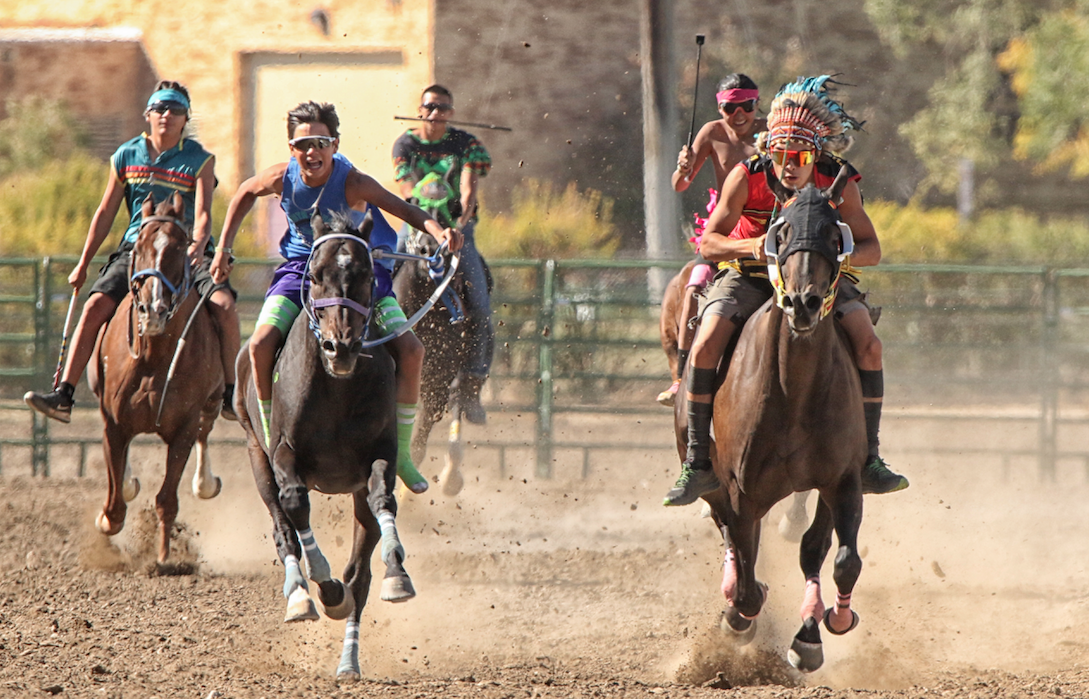 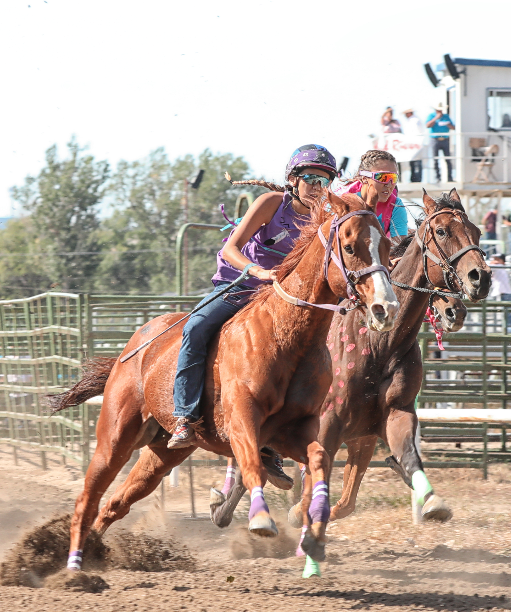 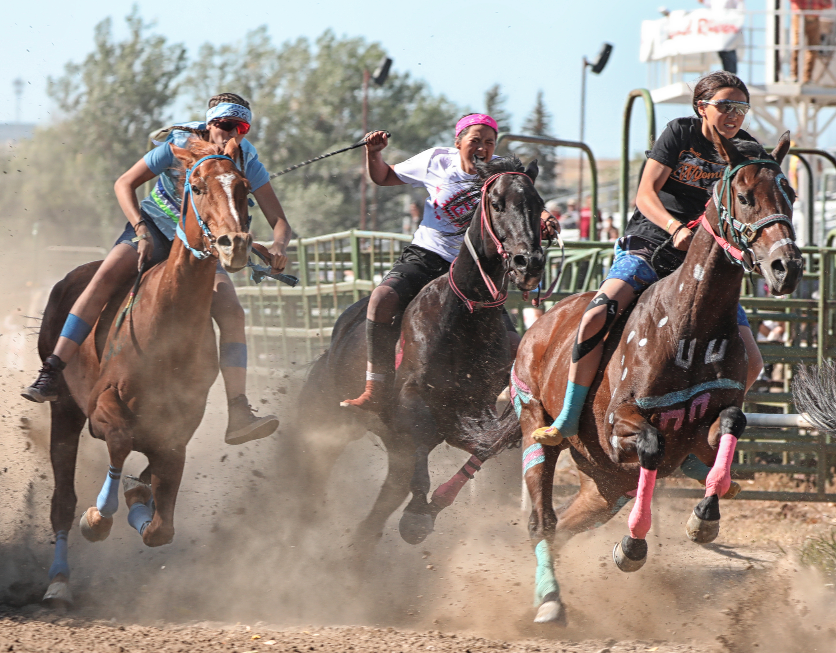 CASPER, Wyoming – Earning a spot in the championship race year in and year out.

That’s been the reality for Abrahamson Relay as they’ve now qualified for a spot in the Horse Nations Indian Relay Council (HNIRC) Championship Race in four of the past five years.

*(It should be noted that the HNIRC Indian Relay Championship Race was canceled in 2020 due to the Coronavirus Pandemic).

After winning the Indian Relay title in 2017 and 2019, Abrahamson relay was looking to hoist up their third title in five years. But this year just wasn’t in the cards for the team sporting purple and silver.

“It didn’t go as planned,” said Abrahamson. “All weekend we had troubles with the first exchange but the horses and team all did the best that I could ask for.”

Abrahamson expressed that the start of the championship race wasn’t an ideal situation for them to be in.

“We didn’t get the best start, my horse was facing backward on the track so I started in the back,” he said. “Then I came into my first exchange and my second horse didn’t want to stand so it was a little stall. And we hit our last exchange nice and clean but wasn’t enough to take the win.”

Abrahamson Relay would go on to finish fourth in the HNIRC championship race on Sunday (Sept. 26) afternoon at the Central Wyoming Fairgrounds in Casper. Buffalo Jump and jockey Chris Carlson of the Blackfeet would go on to win this year’s title.

“My team has worked hard all year and I was hoping we could put it all together for the last race but was unable to,” said Abrahamson. “I would like to thank everyone that supported us all year even when we weren’t winning. Also would like to thank all the sponsors and the people that helped us get through our season.”

Abrahamson Relay, an all-Colville tribal relay team is made up of holder: Jonathan Abrahamson. Mugger: Philip Williams and Catcher: Tarren Muesy, with Abrahamson as the jockey.

Past Indian Relay Championship Race results for Abrahamson Relay are listed below;

2020 – Race Cancelled due to Coronavirus Pandemic

“We plan on working harder next year to be one of the top teams around and try to stay optimistic for the upcoming years,” says Abrahamson.