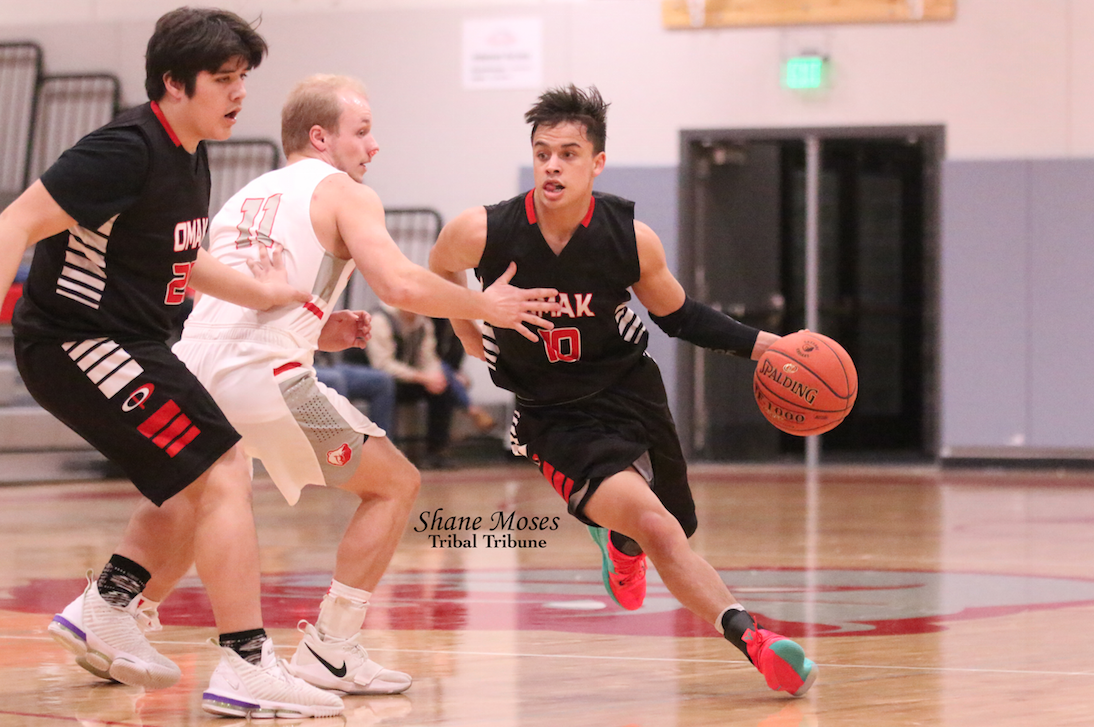 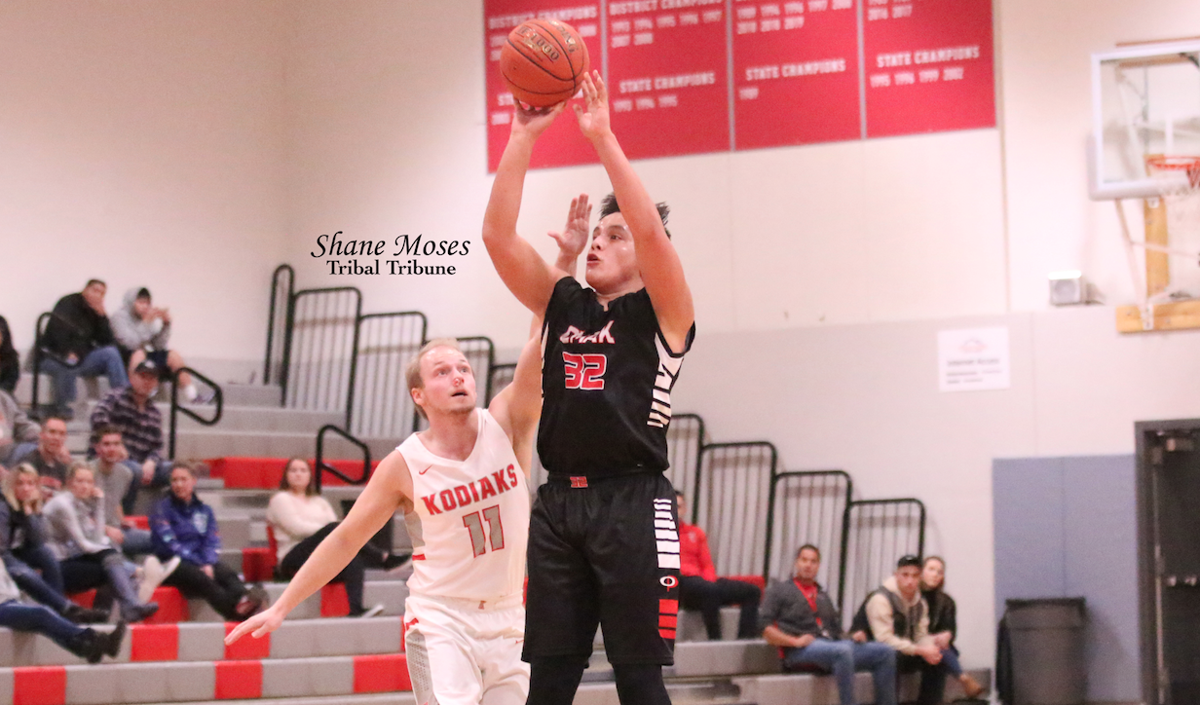 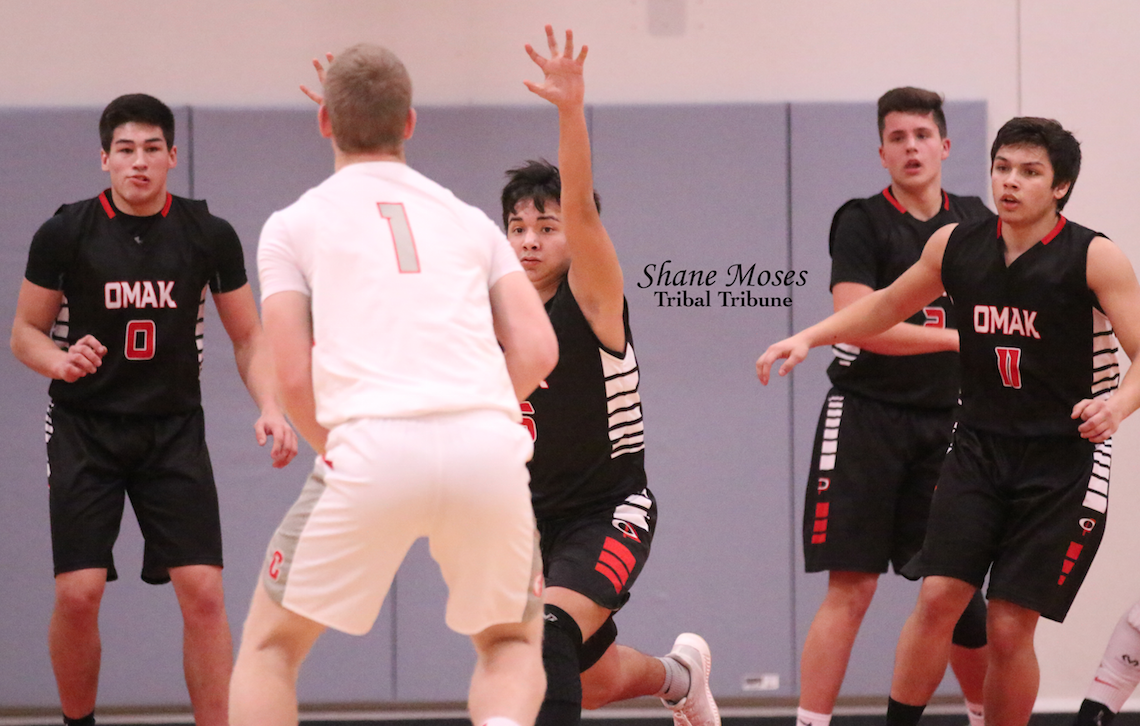 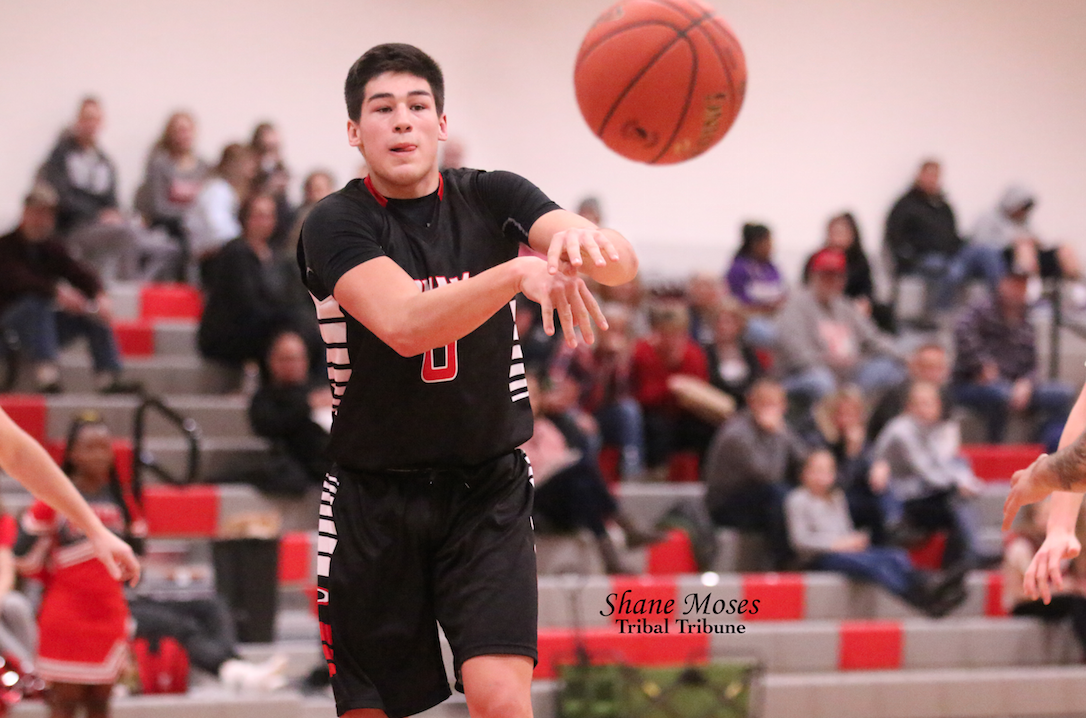 LEAVENWORTH – Winning on the road isn’t easy especially when you’re down two of your tallest players.

It just so happens that Omak has the luxury of having a deep bench and gifted shooters.

Riley Davis of Omak picked up the slack as he scored a game high 20 points, making six 3-pointers on the night to help Omak to a 63-30 win over Cascade on Friday evening in Caribou Trail League action.

Cascade jumped out to a 7-0 lead two minutes into the first quarter, but the Pioneers would begin to chip away at the lead.

Cascade fell behind by as much as 20 points during the third quarter but would continue to chip away at the lead. They cut the deficit down to 15 points (42-27) again at the 5:39 mark in the fourth quarter but would get no closer than that.

Omak would go on a 12-1 run in the next two minutes to put the game out of reach as they would go on to win by 33-points.

Omak, after beating Cascade on Friday night (63-30), would be back on the road again on Tuesday evening as they would hold of a pesky Chelan squad 64-58 to put them at 5-3 in CTL action and 13-3 overall.