Skip to main content
You are the owner of this article.
Edit Article Add New Article
You have permission to edit this article.
Edit
News
Sports
Opinion
Social Media
Advertising Opportunities
Local Events
1 of 6 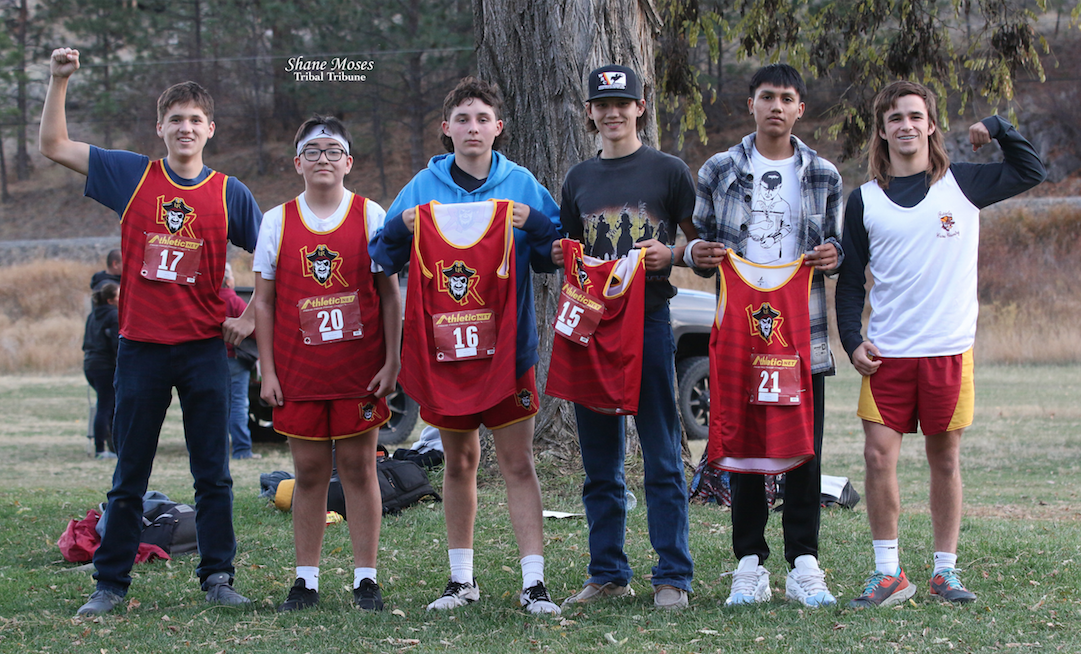 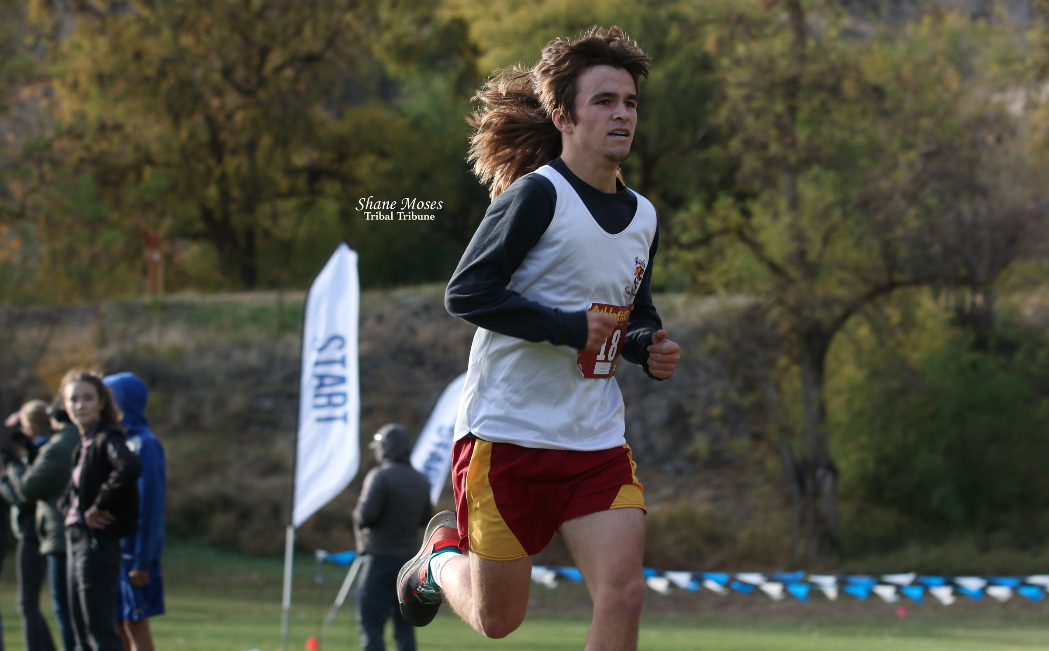 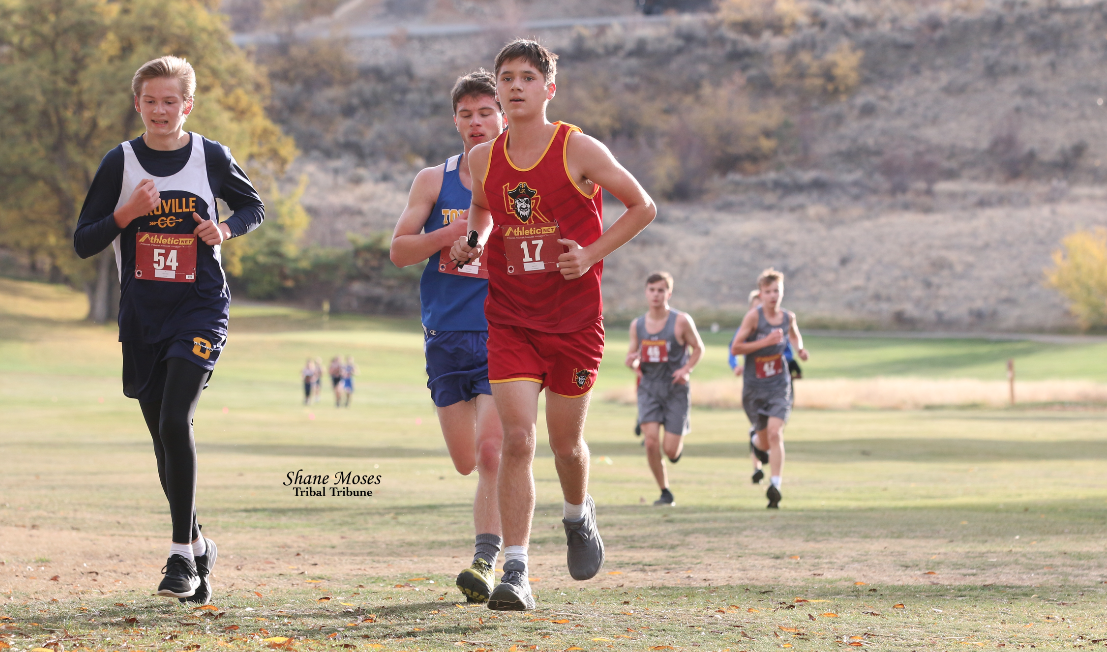 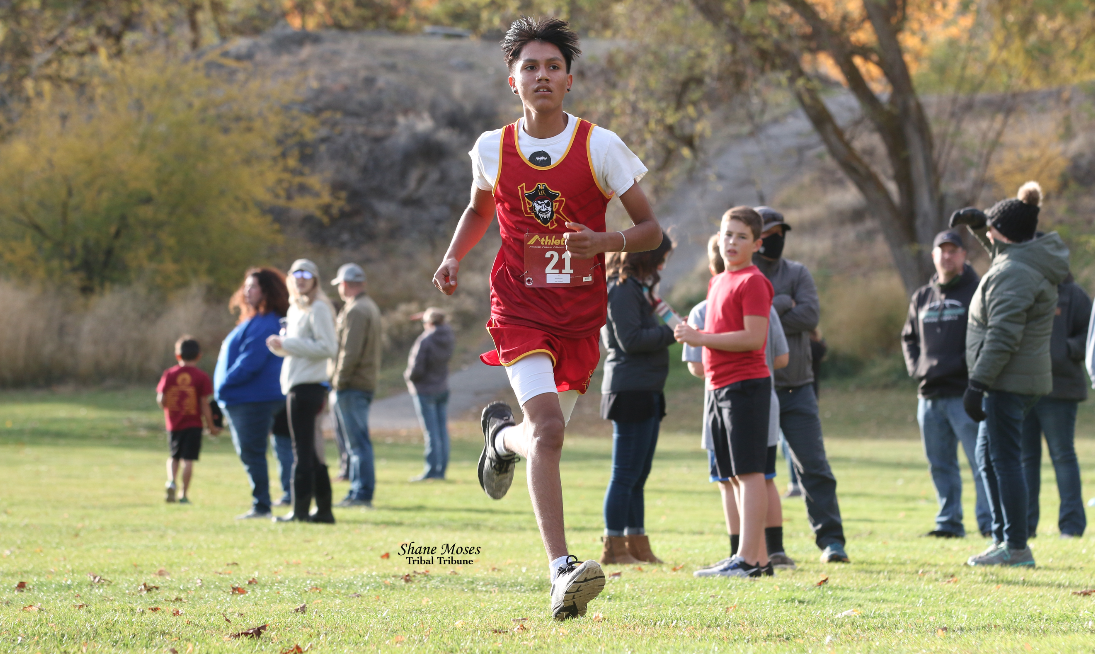 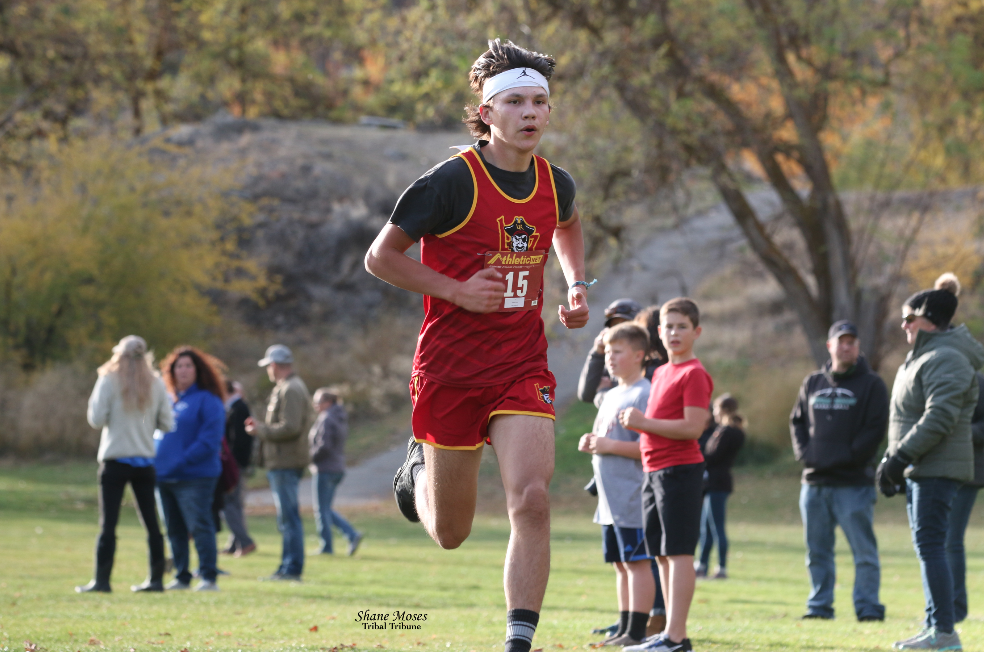 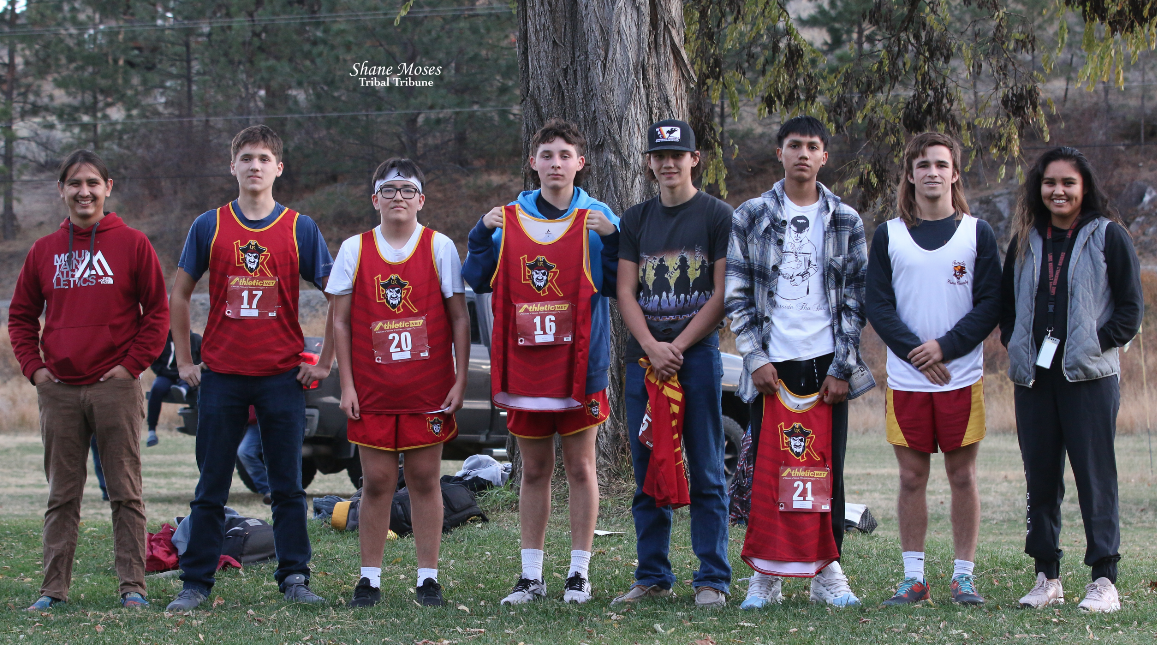 OKANOGAN – In his senior year, Colton Jackson (Colville tribal descendant) of Lake Roosevelt High School looked to end his cross-country career with a trip to the WIAA State championship race.

Standing in his way would be some of the other top, hungry runners in the league.

Jackson would need to finish in the top-14 to earn a spot in this year’s WIAA 1B/2B Boys State title race.

Jackson got out to a good start and after the first lap, he was hovering around the 16th place spot with a little over a lap and a half to go.

In the final stages of the race, Jackson found himself nearing the final straightaway leading to the finish line as he turned up the intensity a notch looking to finish in the top 14.

Jackson giving it everything he had would go on to place 16th overall, finishing with a time of 19 minutes and 40 seconds in the Central Washington 1B/2B League boys cross country championship race on Wednesday (Oct. 27) afternoon at the Okanogan Valley Golf Course.

“I just felt like this second wind come on and I just started going, and I passed that Tonasket kid and passed that liberty bell kid and I don’t know what happened, he [Liberty Bell runner] like caught his fourth wind and I just couldn’t keep up,” said Jackson after the race.

Lake Roosevelt as a team placed sixth in the official team score standings.

“I think they all ran as well as they could of, they made sure they didn’t have any regrets,” said Matthew Timentwa (Colville tribal member) head coach for the Lake Roosevelt High School cross-country program. “I think we just had some of the other kids come out and run their best race of the year.”

This is Timentwa’s first year as the head coach as he not only graduated from Lake Roosevelt in 2012 but also ran for the Raiders cross-country team under former coach Gary Darnold for four years. Timentwa is joined by assistant coach Kamea Pino (Colville tribal member).

Timentwa spent his previous two years as the head coach for the Nespelem Middle School cross-country program. He’ll get virtually his whole squad back next fall as the only runner he’ll lose is senior Colton Jackson.