You are the owner of this article.
Edit Article Add New Article
News
Sports
Opinion
Social Media
Advertising Opportunities
1 of 3 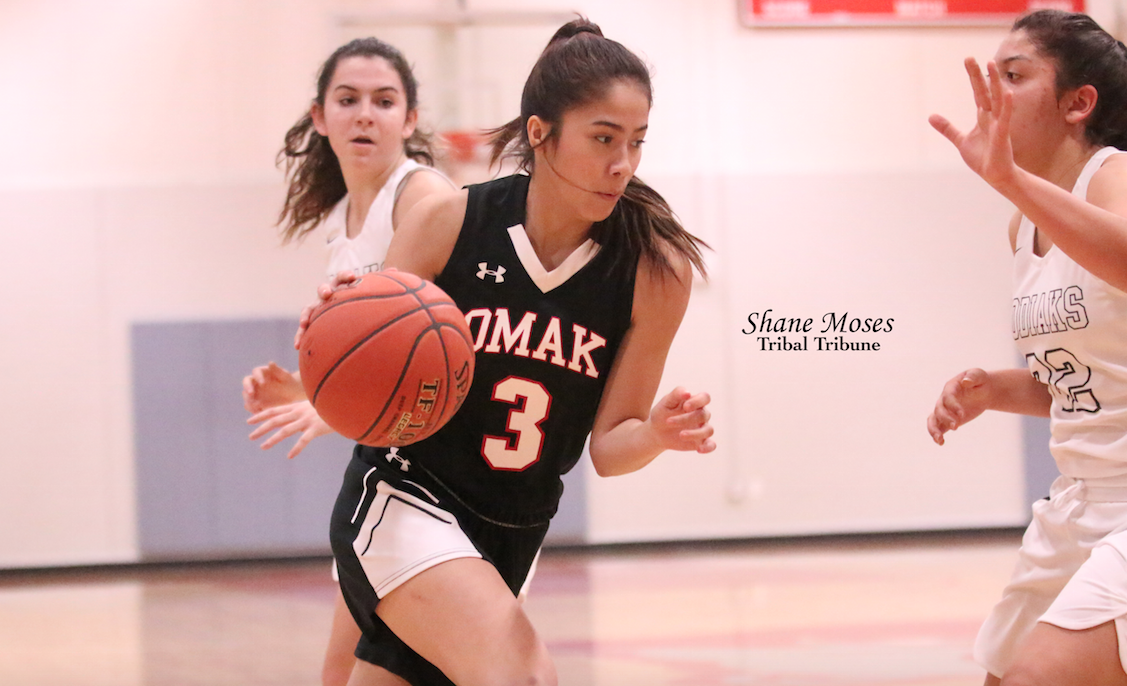 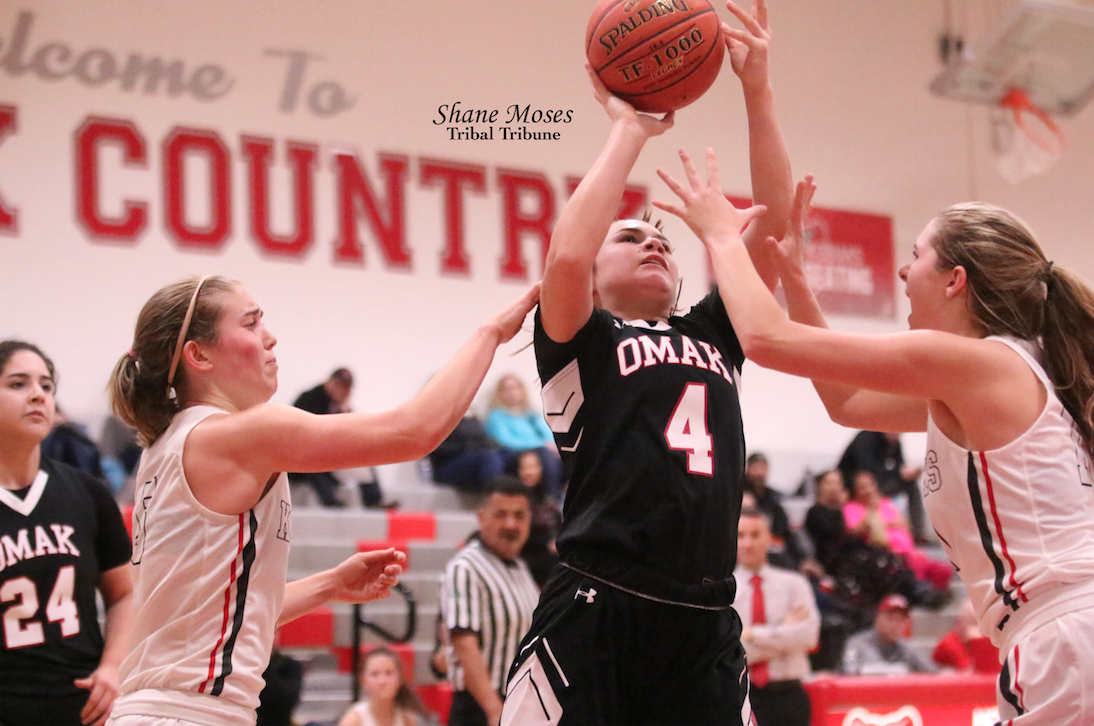 Tribal member Trinity Fjellman (#4) of Omak drives to the hoop and gets a shot up against Cascade on Friday (Jan. 17) evening. Omak won 57-11. 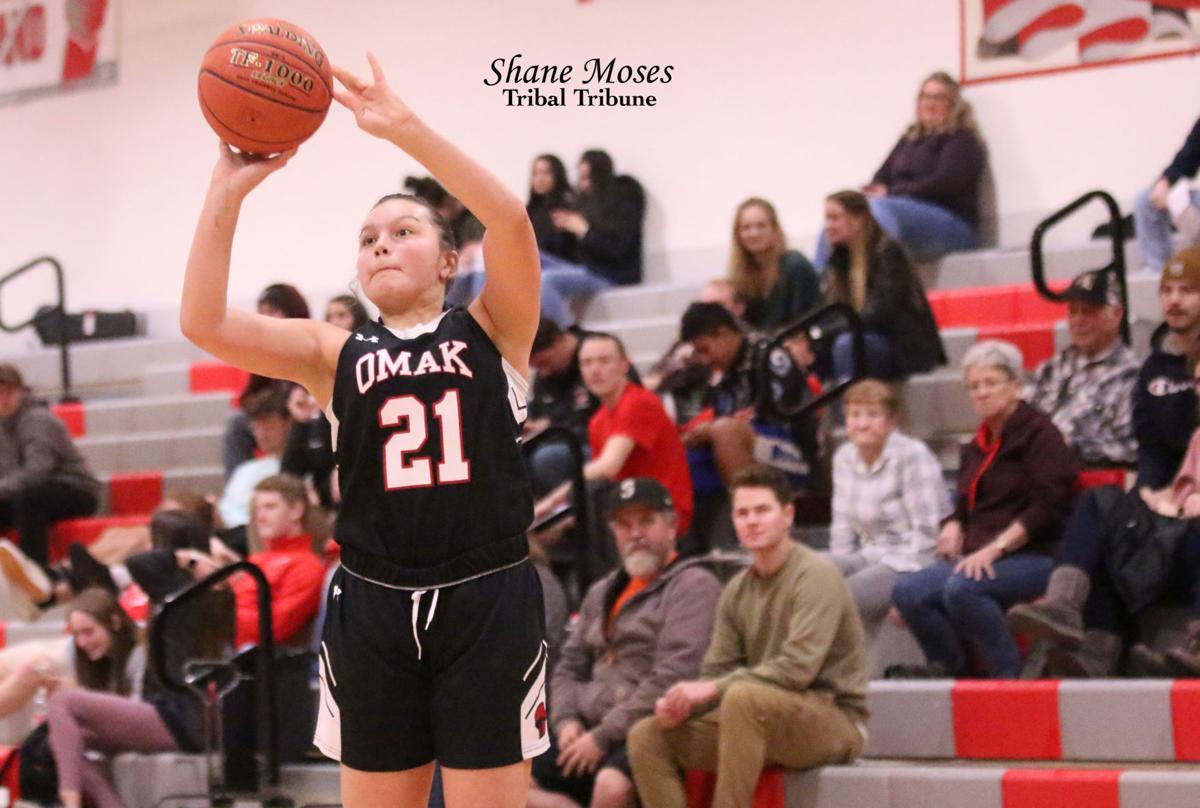 Tribal member Trinity Fjellman (#4) of Omak drives to the hoop and gets a shot up against Cascade on Friday (Jan. 17) evening. Omak won 57-11.

Head coach for Omak, Mike Ables expressed that his team was happy with the win, but not too thrilled with giving up the 33 points.

The teams’ second meeting would be different.

“The last game we let them score 33 points, so this time I thought the girls came out tonight and made a statement,” said Ables.

This time around, the Omak girls exhibited an example of how to play shutdown defense as they rolled to a 57-11 win over Cascade on Friday night in Caribou Trail League action.

Omak is currently holding the second place spot as they are (5-3 CTL) and 10-6 overall.

Despite a 38-32 loss to Chelan on Tuesday evening, Ables is excited about what the future looks like for Omak.

“My youngsters are stepping up big time,” said Ables. “Our future looks bright.”