Skip to main content
You are the owner of this article.
Edit Article Add New Article
You have permission to edit this article.
Edit
News
Sports
Opinion
Social Media
Advertising Opportunities
Local Events
1 of 8 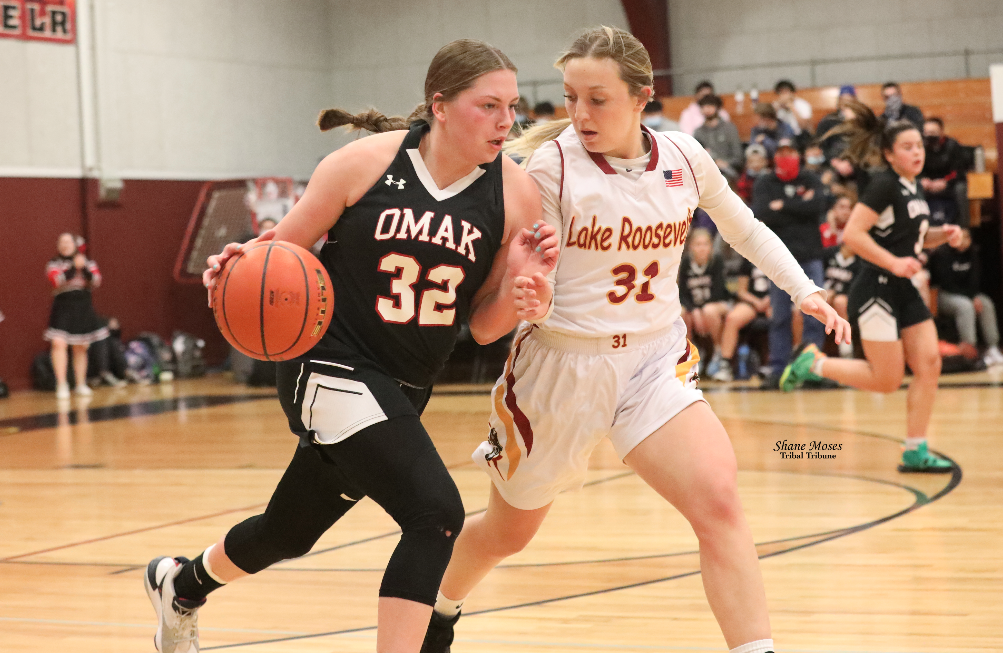 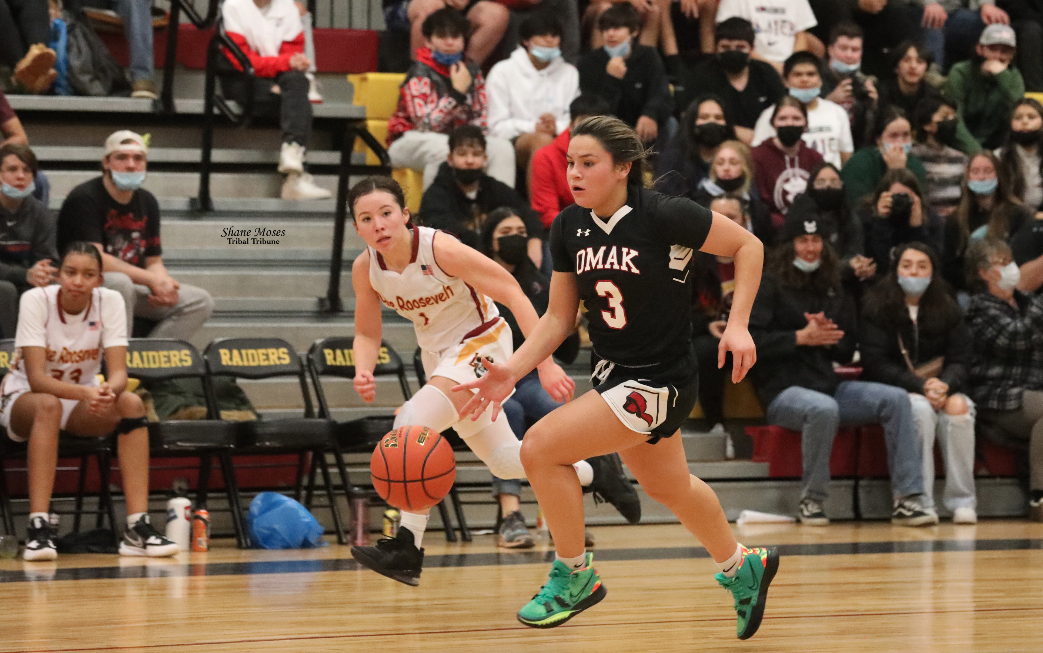 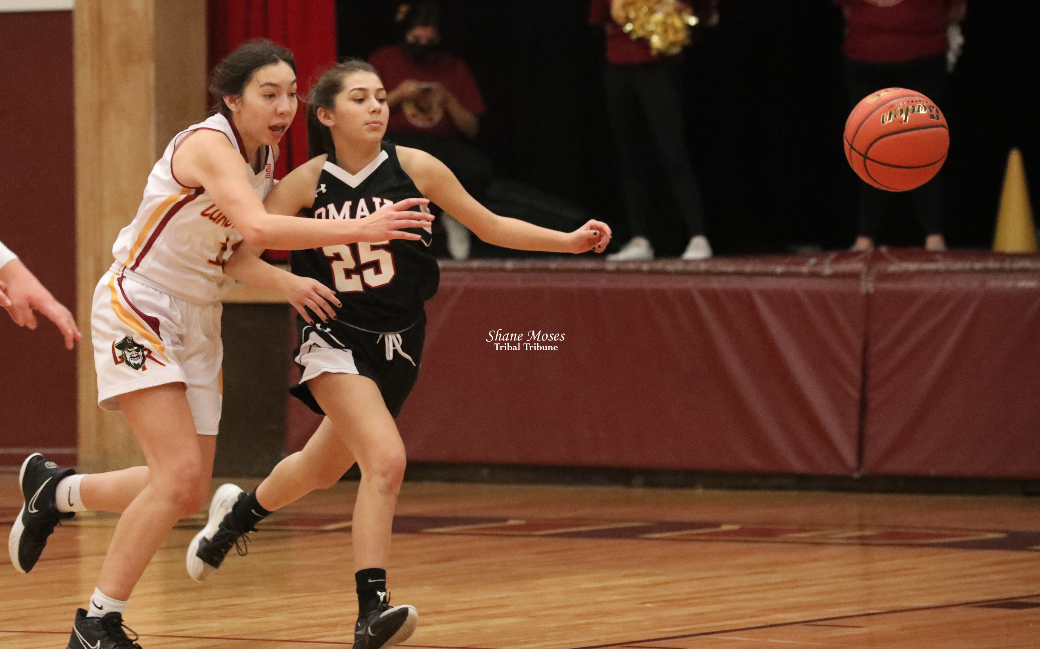 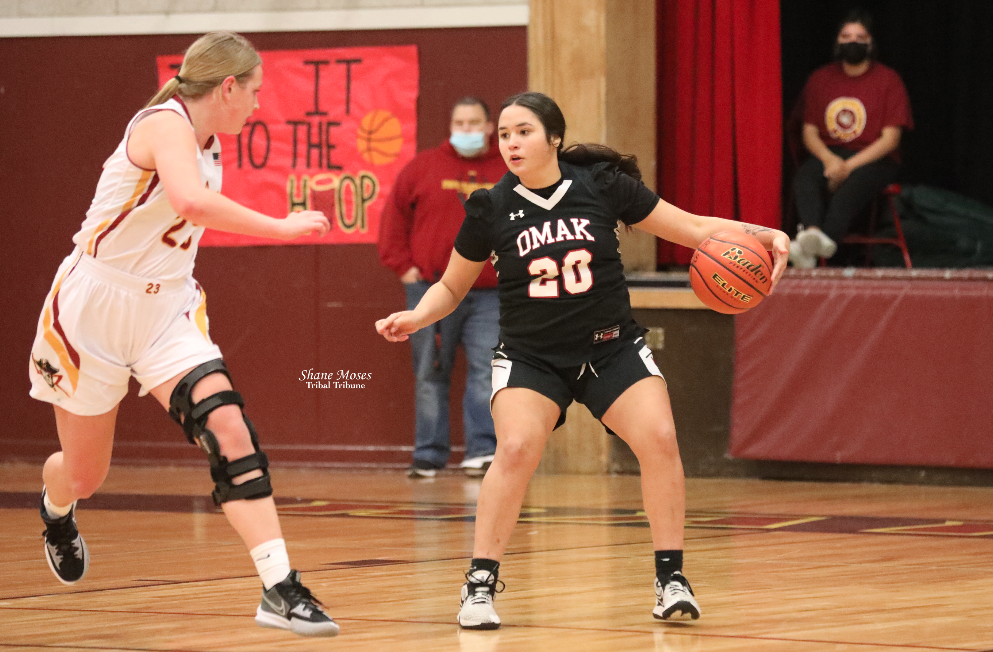 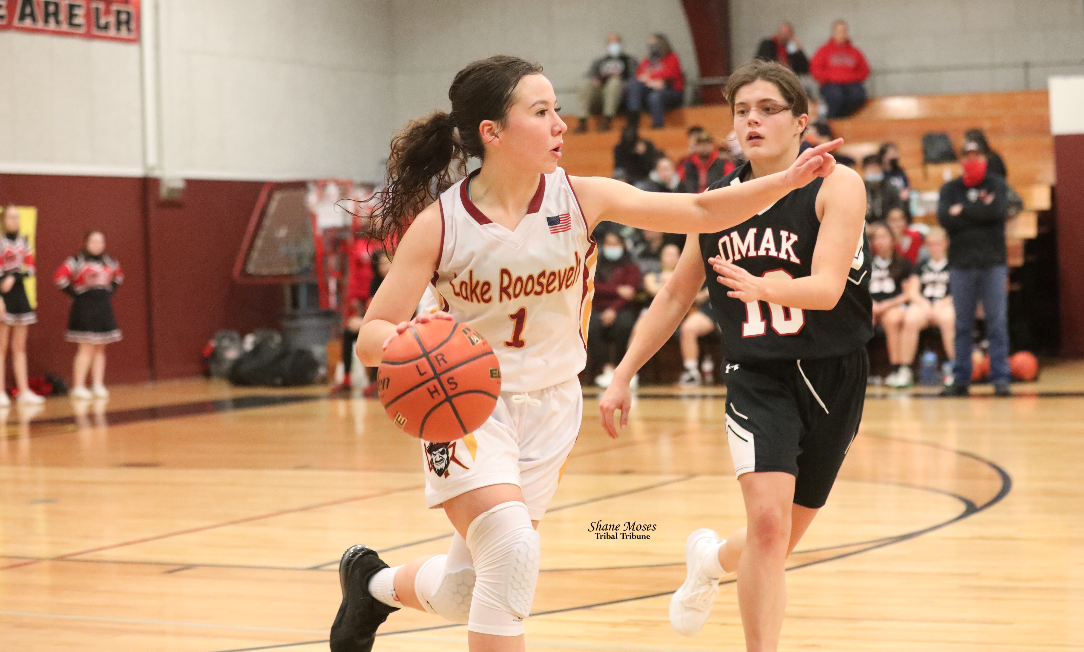 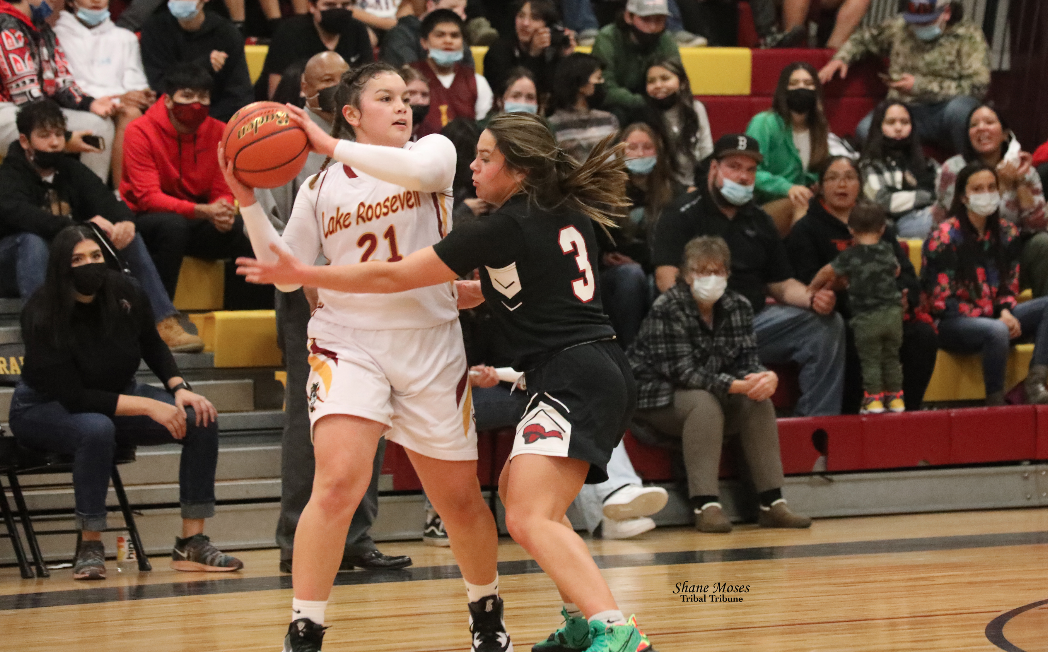 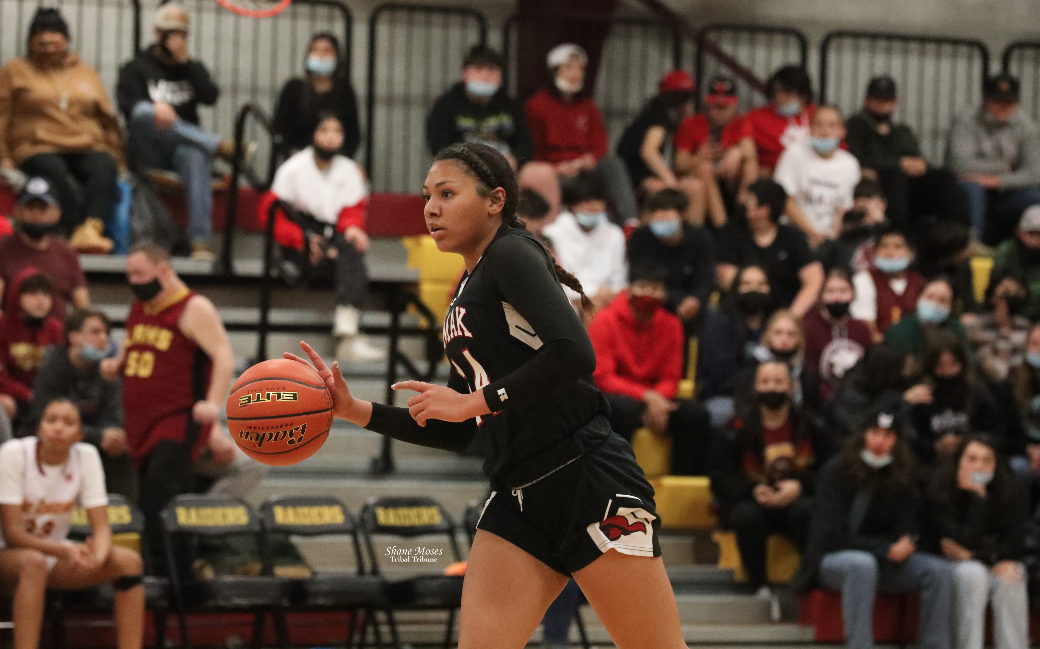 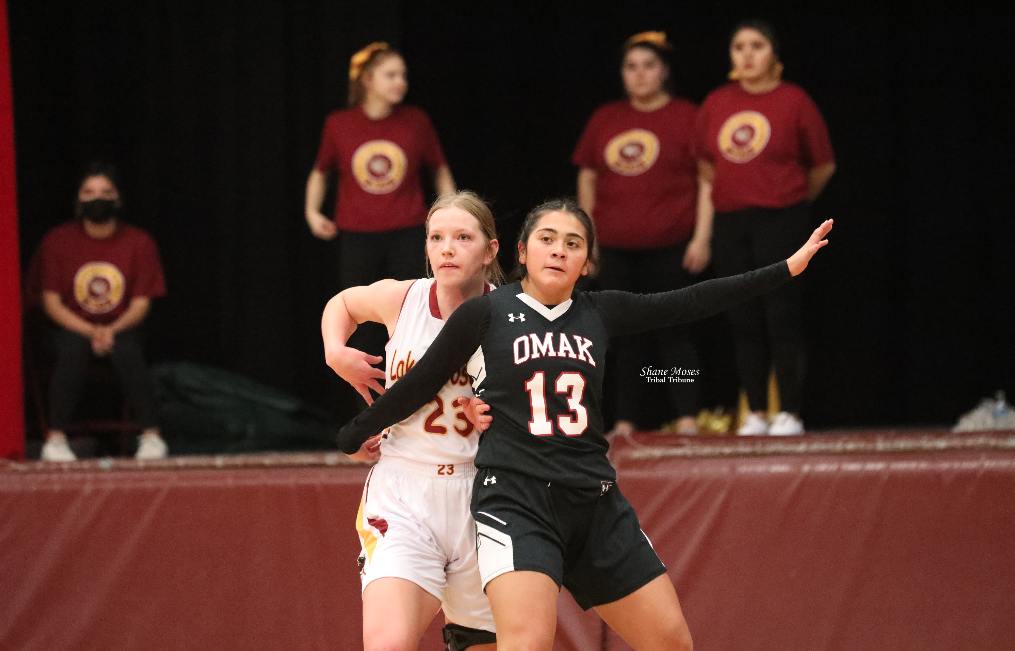 OMAK - The Omak High School girls varsity basketball team has been on a roll as of late.

The Lady Pioneers after getting out to a rocky start have now won six of their last eight games and have quietly climbed to the top of the Caribou Trail League standings as they are currently in second place with a (4-1) league record.

Omak’s Sedajeau Michel (Colville tribal descendant) has stepped up her game big time the past eight games as she has the Lady Pioneers at 7-4 overall and in a prime spot to make a run for the state tournament with the season past the midway point.

COULEE DAM, Wash. – Despite being down a few of their varsity players Omak didn’t use that as an excuse.

Instead, the Lady Pioneers jumped out in front and held a 25-23 lead over Lake Roosevelt at halftime.

After going scoreless in the first half, Marchand found her groove in the second half sinking four 3-pointers, scoring 14 points along the way to help the Lady Raiders to a 68-49 win over Omak on Tuesday (Dec. 7) evening in early season non-league action.

“We fell behind and couldn’t get back out of our hole,” said Fjellman who expressed it wasn’t easy going up against a former teammate who had also been a starter for the Pioneers.

“It was hard, she made a three, and I congratulated her,” said Fjellman who finished with five points. “She did well. I miss playing with her.”

Omak falls to 1-1 overall on the season as they jump into Caribou Trail League action in their next game.

Omak held a slim 11-10 lead after the first quarter and went into halftime up by two points (25-23). But Lake Roosevelt exploded in the third quarter, scoring 21 points to Omak’s nine, taking a 46-32 lead heading into the fourth quarter, and from there would put the game out of reach.