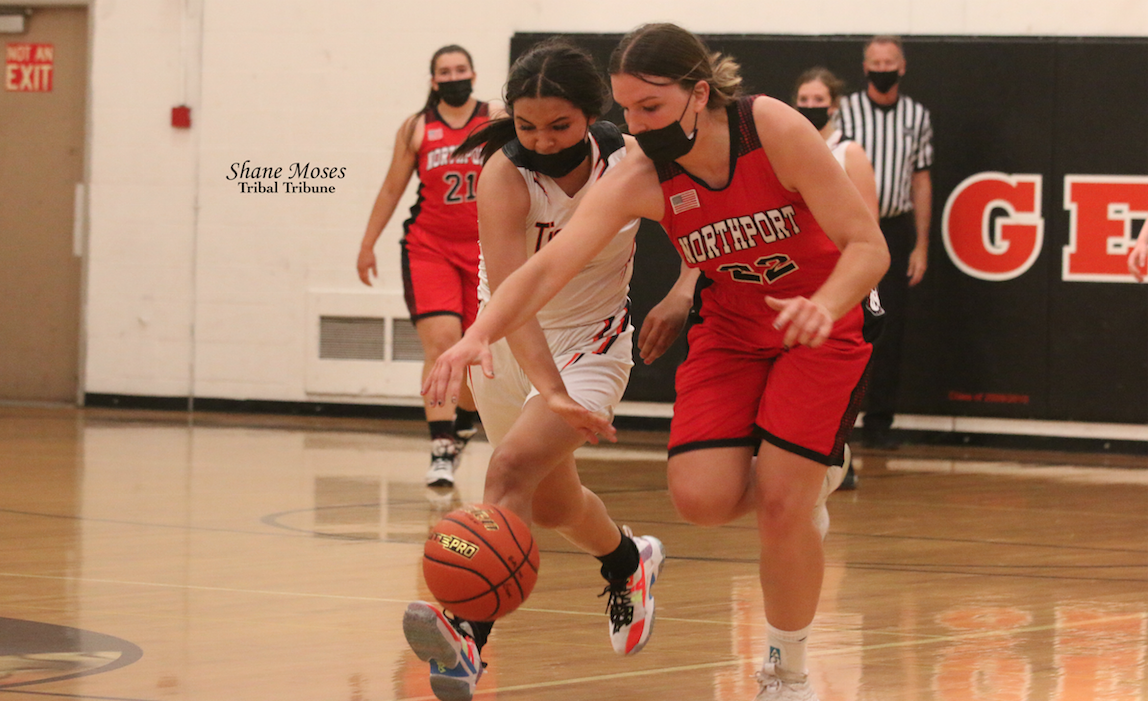 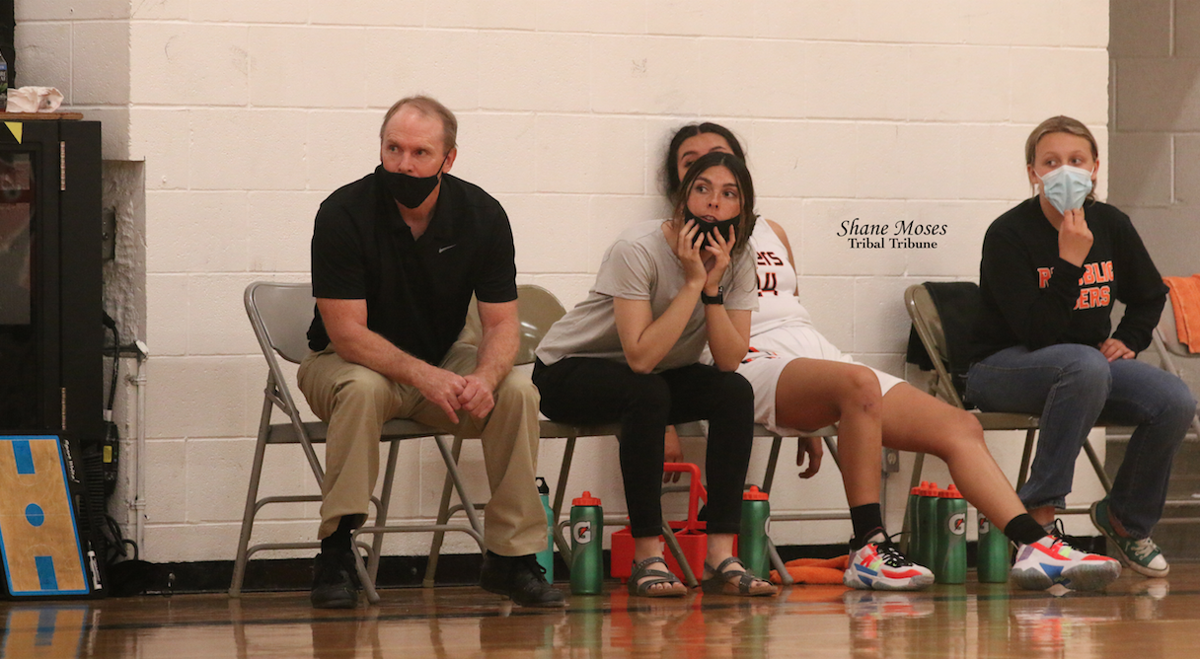 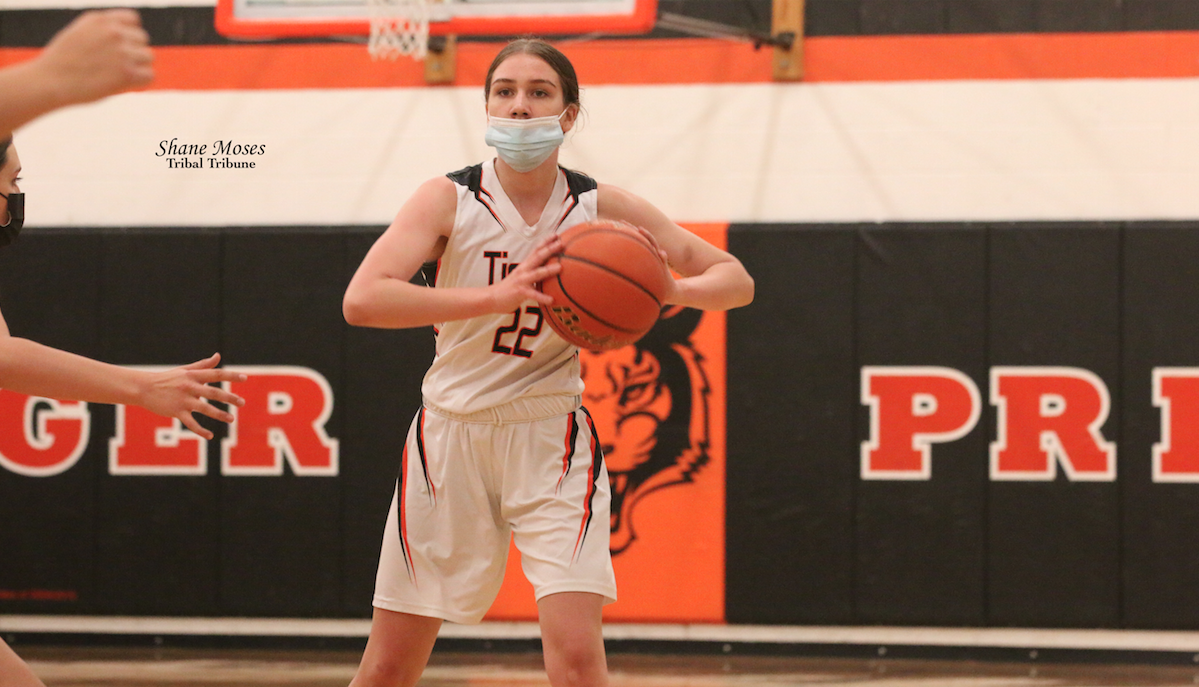 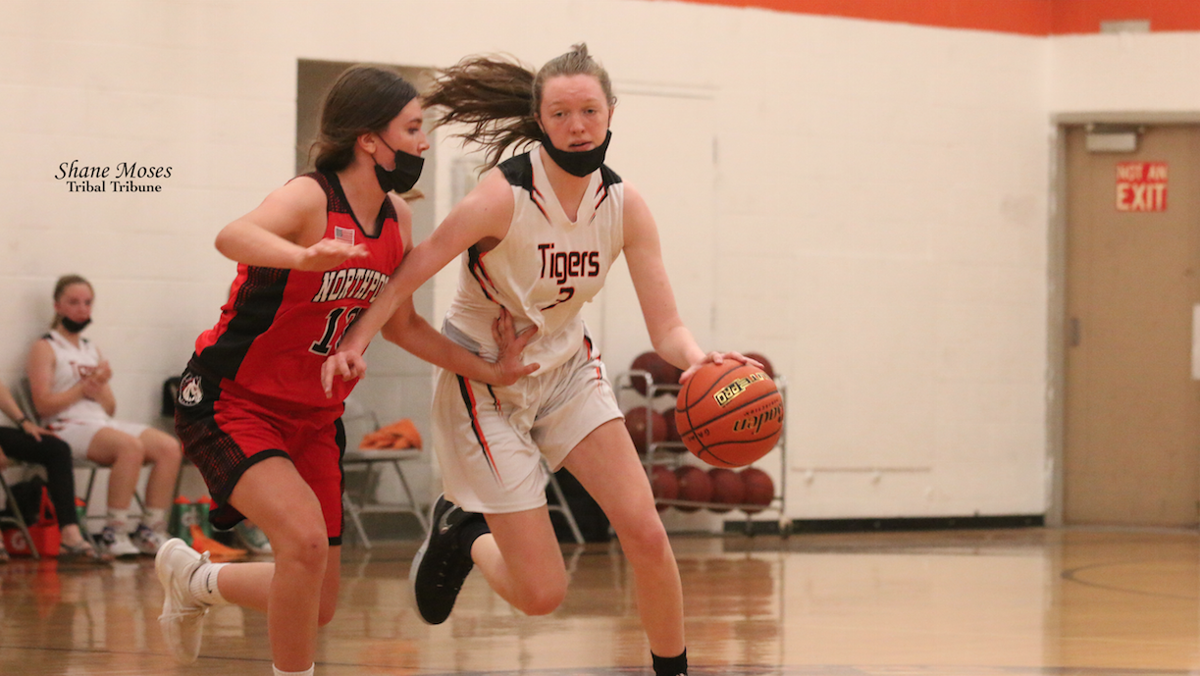 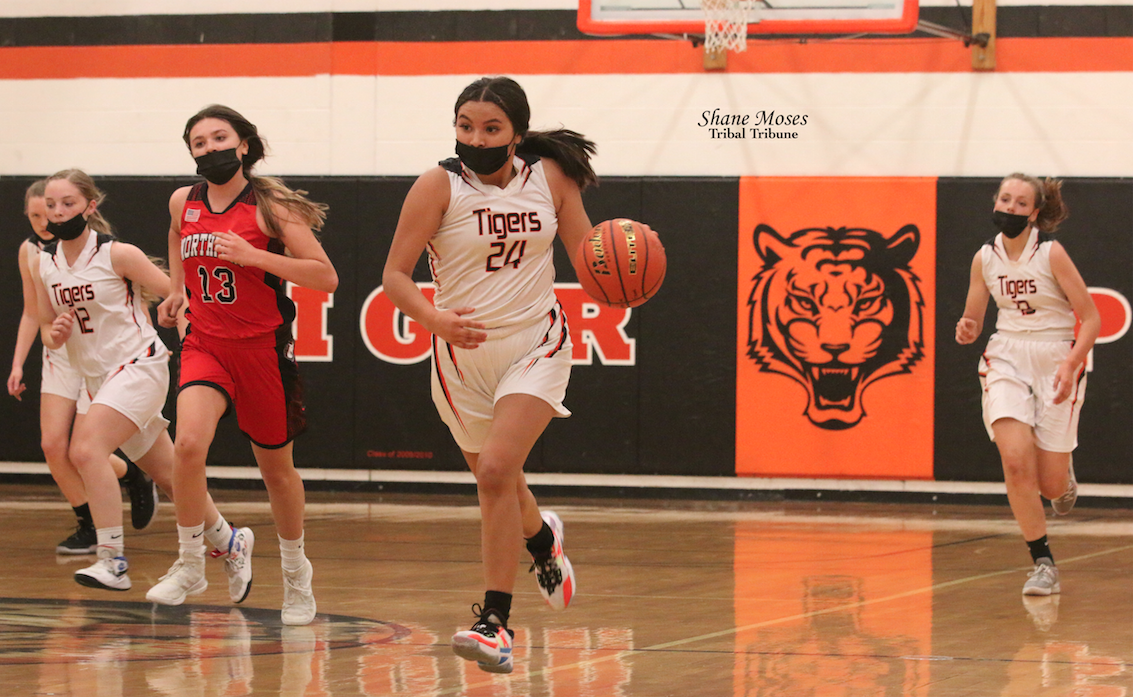 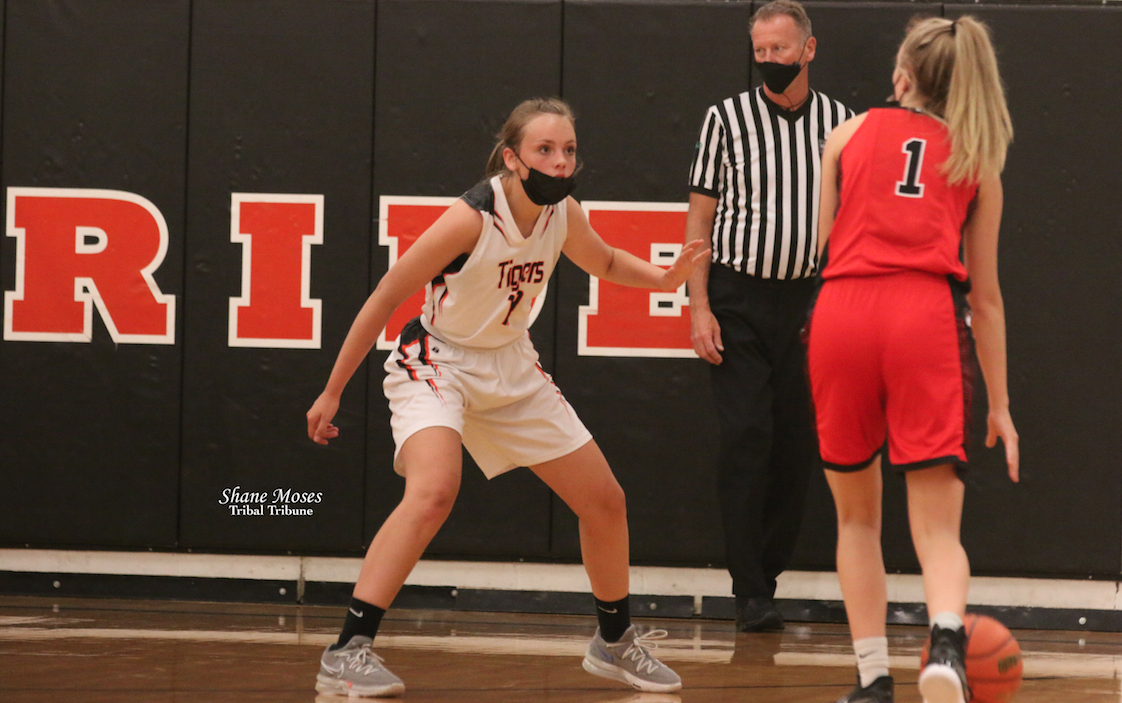 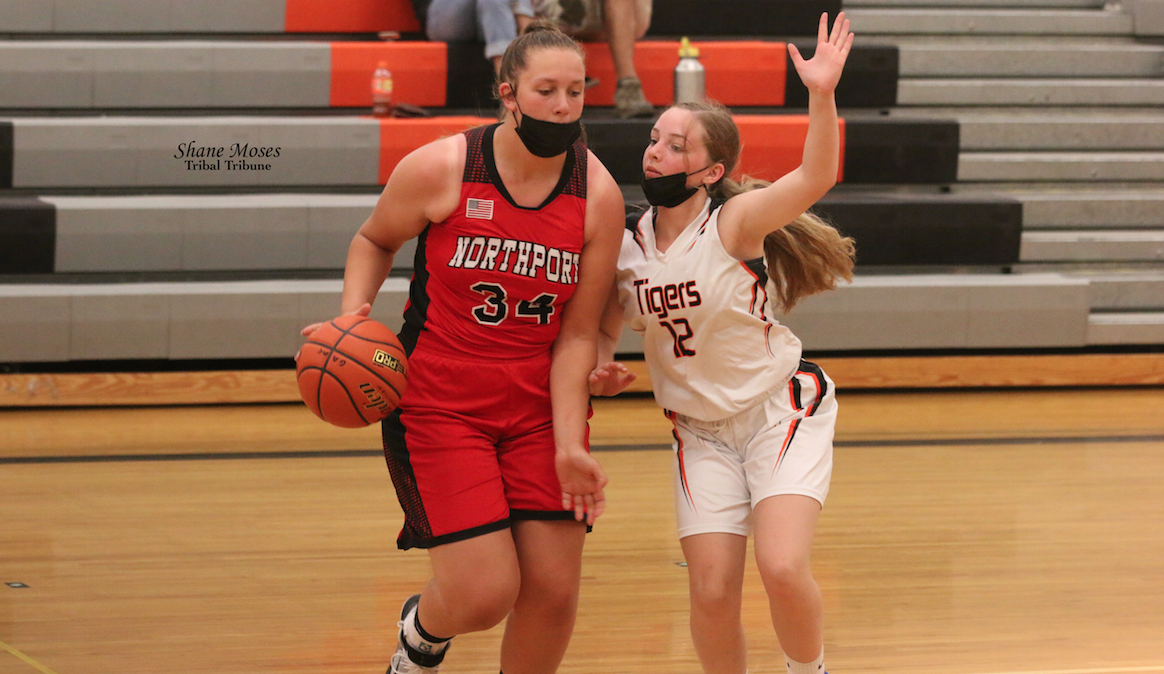 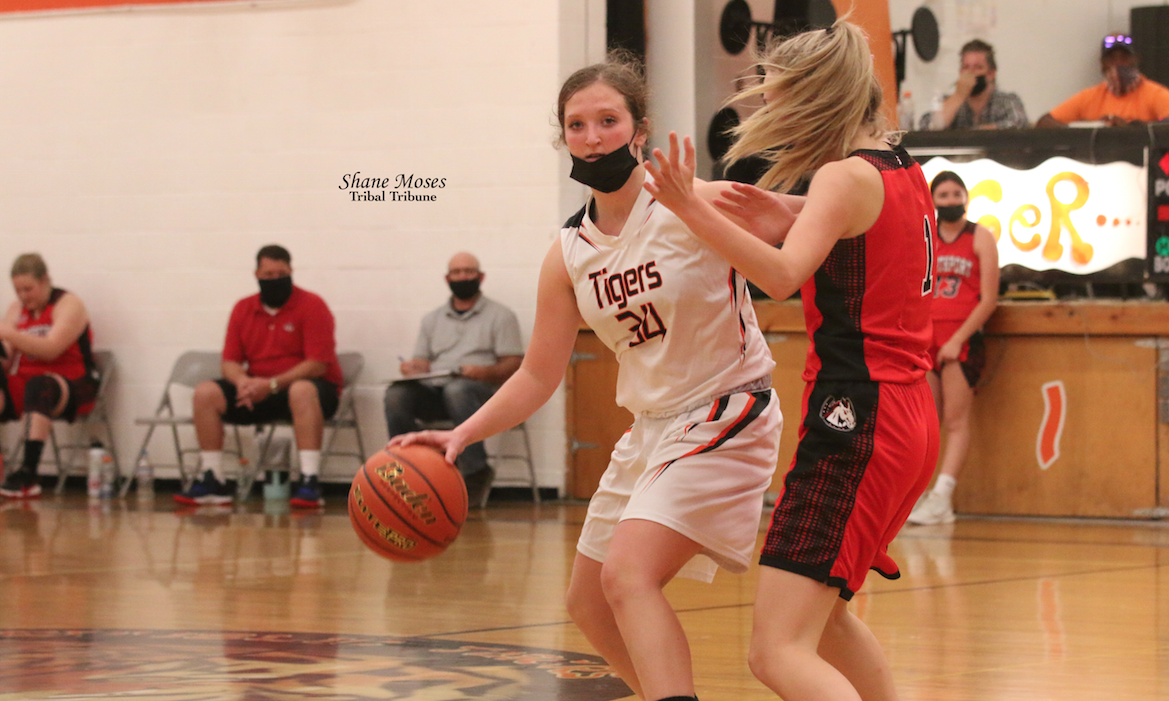 REPUBLIC – In some cases it’s not how you start, it’s how you finish and for the Republic High School girls’ varsity basketball team, they started the season off a bit rocky.

After losing their first four games of the season, the Lady Tigers pulled off one of their biggest wins of the season knocking off previously undefeated Selkirk 36-32 on (June 4).

That win over Selkirk propelled Republic in the second half of their season.

They went on to win three of their last four games to close out a Covid-19 shortened season in which they will bring back their entire roster for next season.

“We have two juniors, one sophomore and six freshman, so were very young,” says second year assistant coach for Republic Shania Graham.

Graham, a Colville tribal member knows what it takes to be the best as she went on to help Republic win the 1B girls state title in 2017, followed by two successful seasons of college basketball at the Community Colleges of Spokane.

She’s upbeat about what the future holds for such a young team and is excited to be able to work this group.

“The girls all have good attitudes and play hard, so it makes it easier to coach because they all work hard,” said Graham. “We are a very young team but they’re all committed to getting better.”

Of the two juniors, one is Colville tribal member Kayla Tonasket, who will look to take on more of a scoring role in her final season.

“I thought Kayla did a good job, her and Emma are our two juniors and captains,” said Graham. “She encourages her teammates, she’s very coachable, and she’s a great teammate.”

Before the season even started there was worry that there might not be a season.

“I’m just happy that they were able to get a season, just because this year has been kind of crazy,” Graham says. “At least they did get some game experience, get to travel to other places and make the most out of it what they can.”

A few tips on how to improve your game.

“Come to the gym more and try and get yourself better,” she says.

After the season ended, Republic Head Coach Dan Graham, father of Shania would be named this year’s Northeast 1B coach of the year.

“He is so dedicated and passionate about the game and is so deserving of this award,” said Graham. “He works so hard to help the girls succeed both on and off the court.”

“It is admirable to watch.”