You have permission to edit this article.
Edit
News
Sports
Opinion
Social Media
Advertising Opportunities
1 of 7 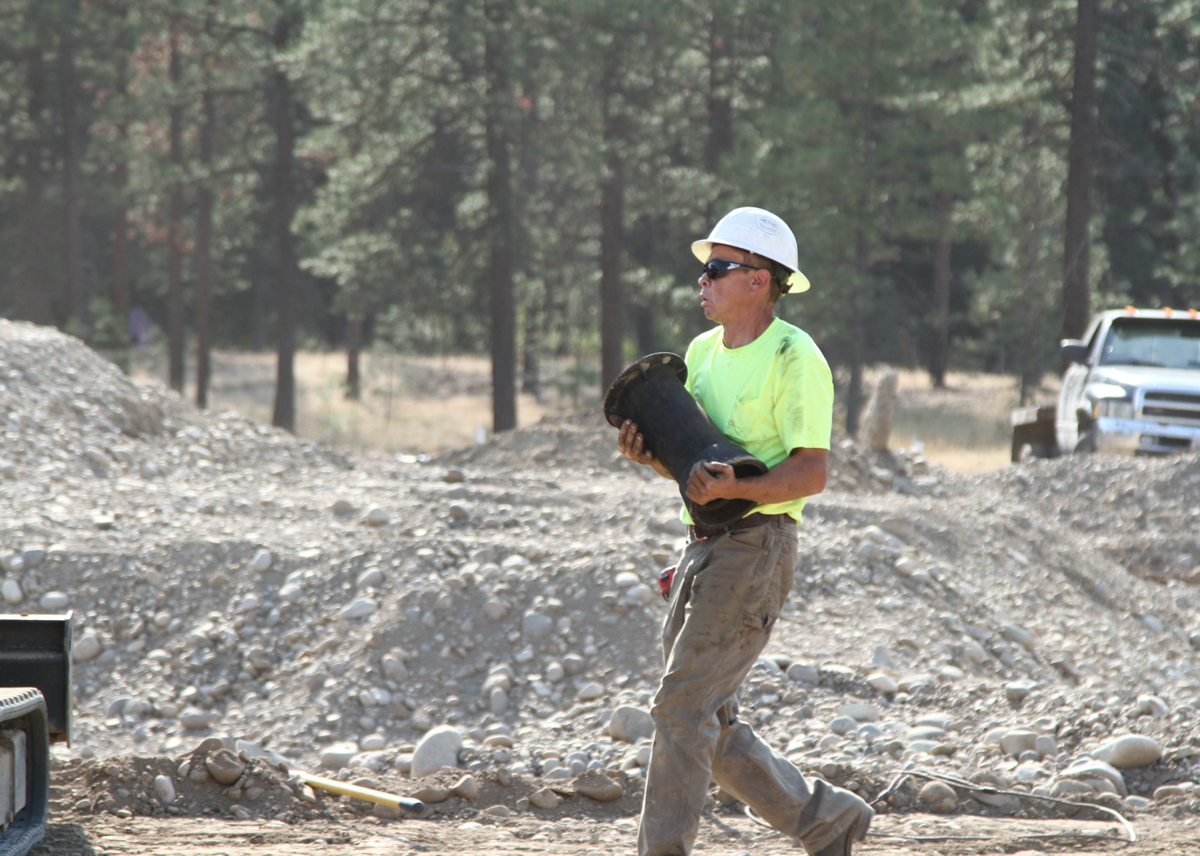 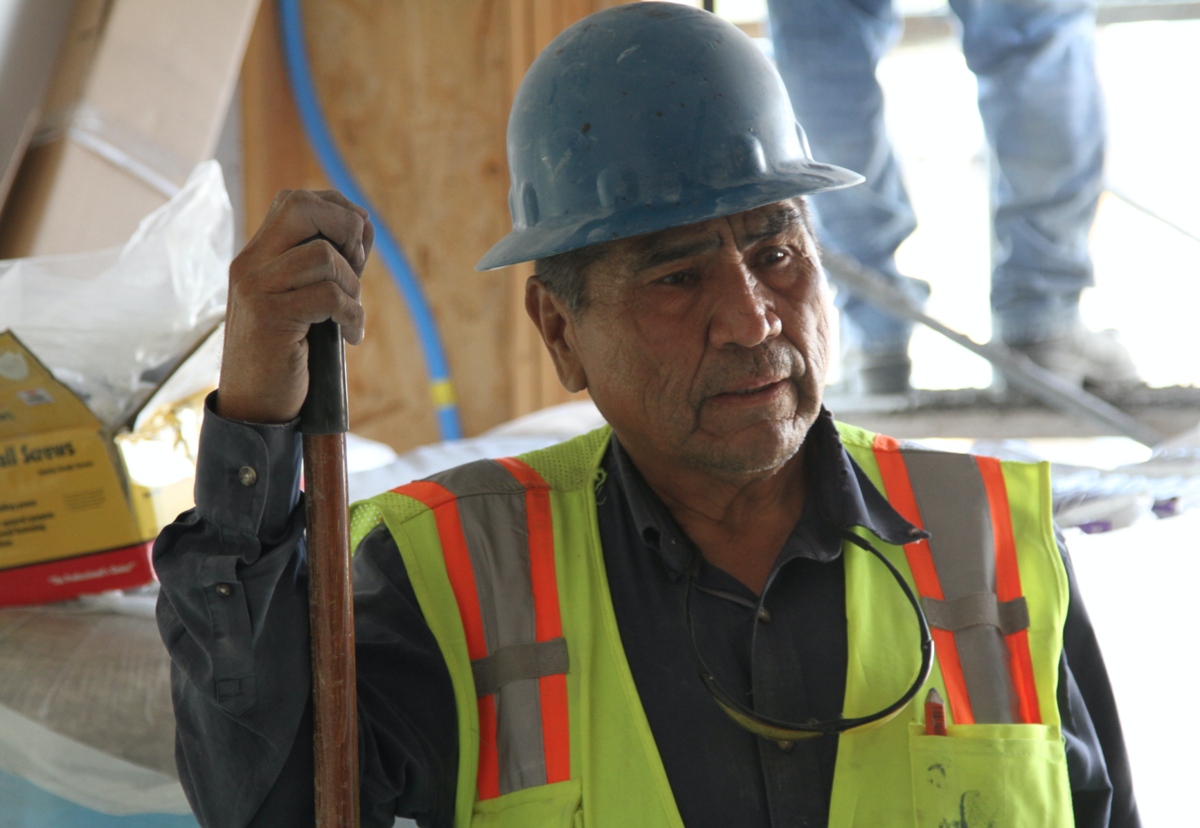 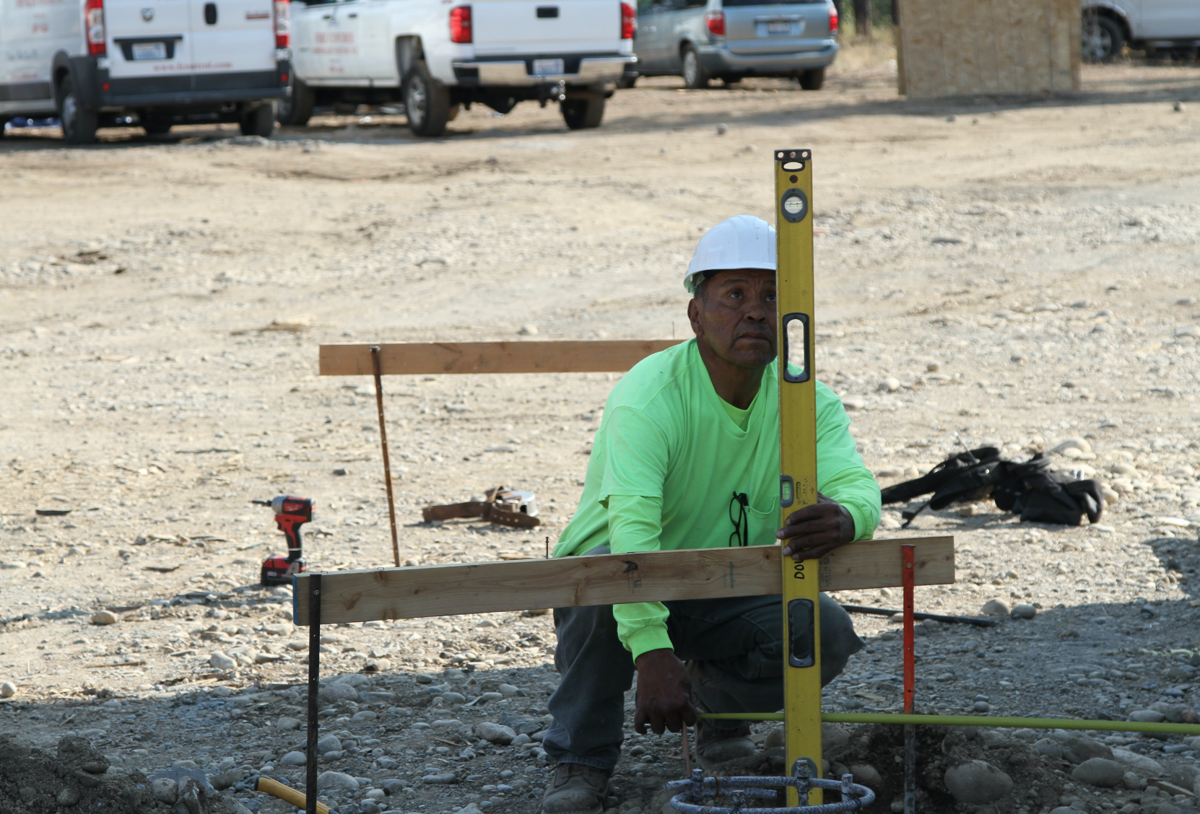 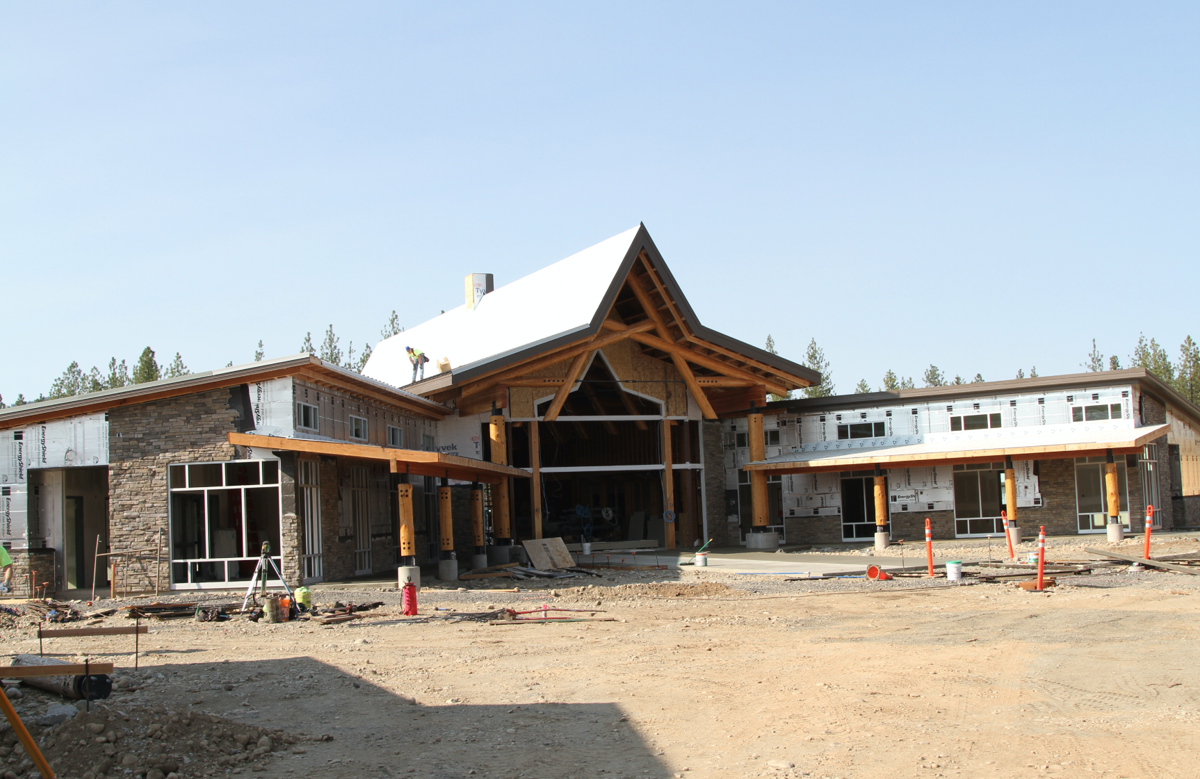 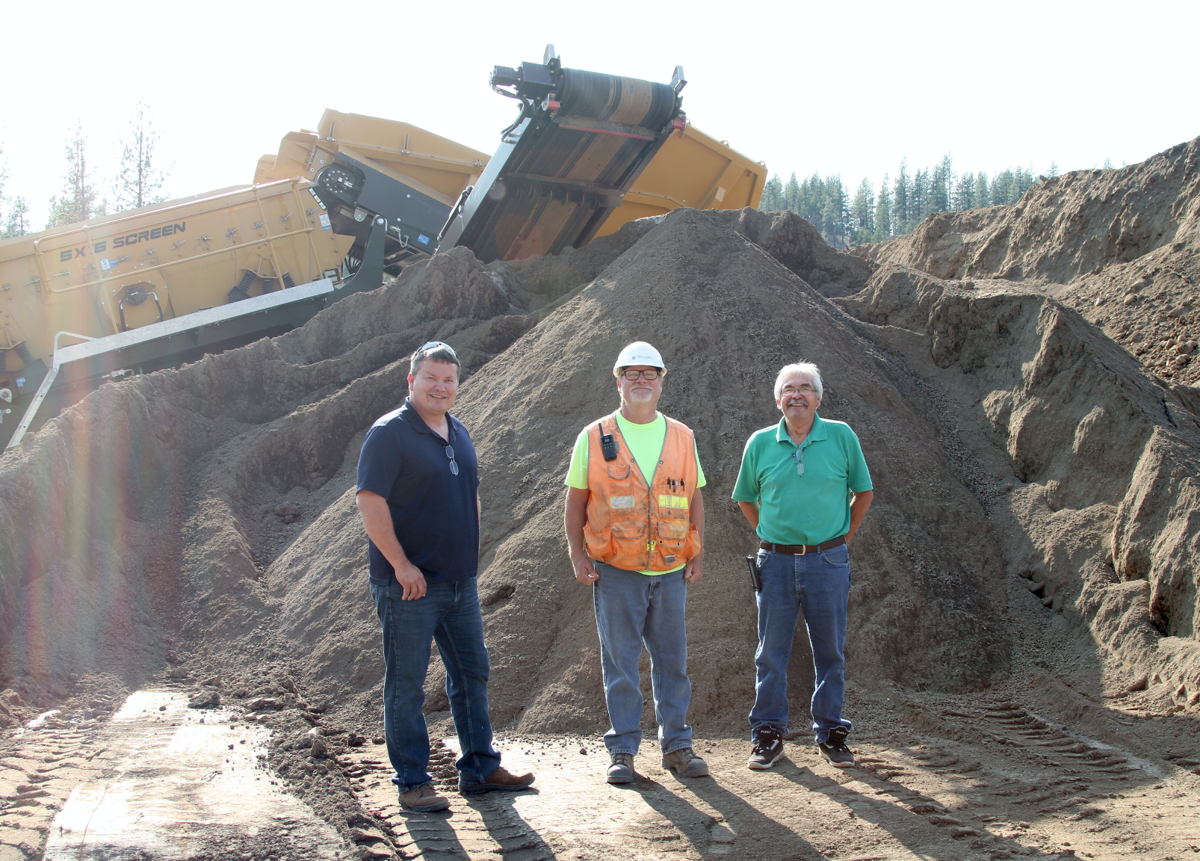 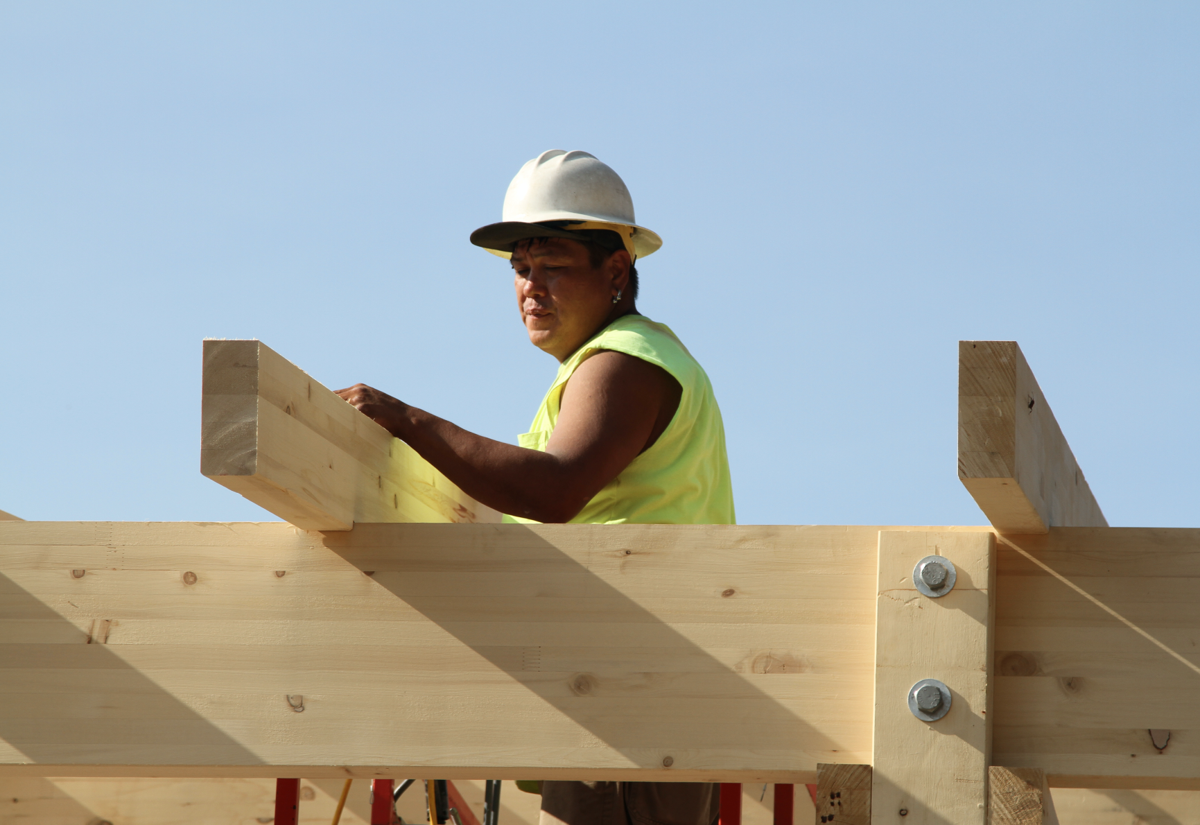 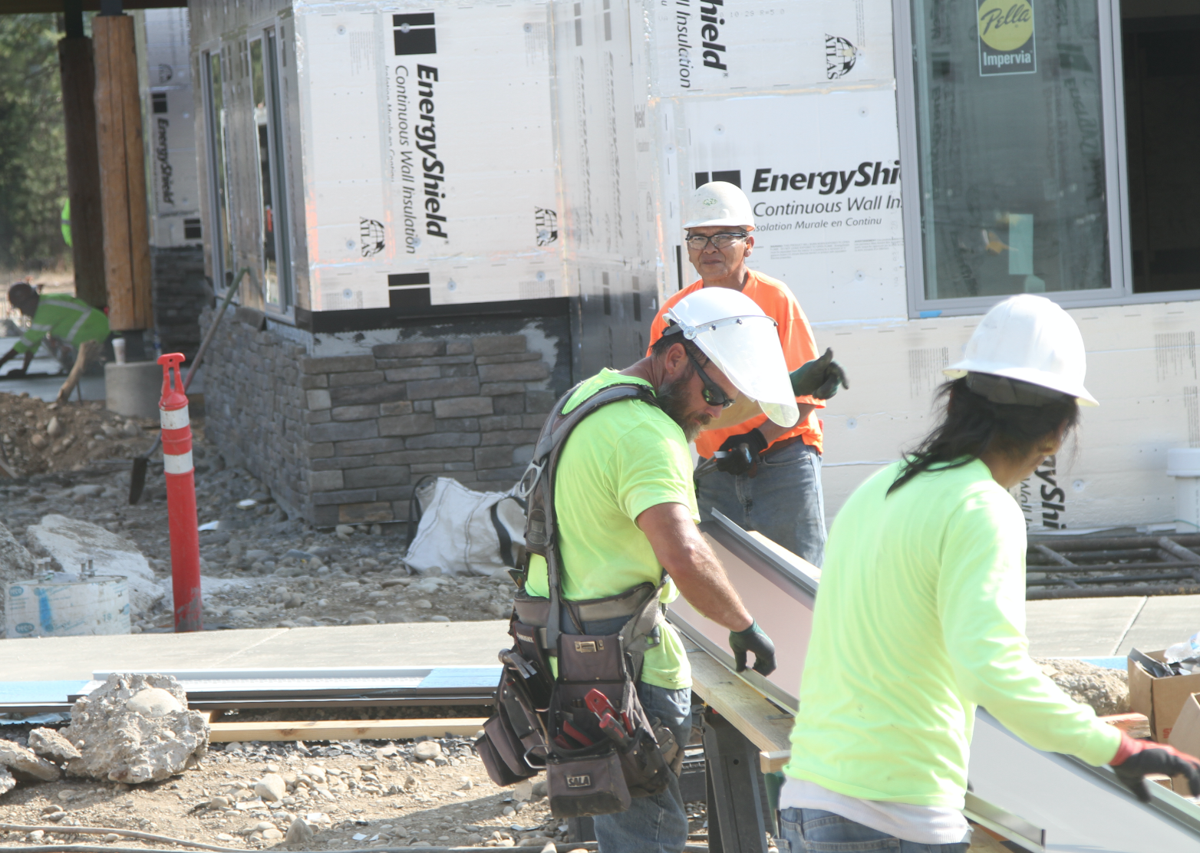 KELLER - The contractor Leone & Keeble LLC has reported it has paid approximately $586,000 to date in wages to tribal members working on construction of the San Poil Treatment Facility in Keller.

The contractor further reports it has employed 40 tribal members, recording approximately 13,400 work hours on the site.

“We build all sorts of these facilities all the time, but there is nothing this beautiful around. This one is special,” said Clausen, standing near the edge of the Meadow Creek Bench, on which the facility sits, looking toward the river. “Everything from the setting to the buildings, it’s wonderful. We logged a lot of this off, and we have this nice view now. You couldn’t even see this before. When I got here, you didn’t have this view at all.”

Construction is scheduled to be completed May 2021.

In total, the treatment center will be approximately 30,000 square feet, which includes the administration, treatment and service facility, a men’s dorm, a women’s dorm and a day care. The facility will include 48 beds for patients.

The structure features large exposed beams and logs and large windows from seemingly every room, opening out into the San Poil Valley.

Outside the facility features a picnic cover made from Alaskan Yellow Cedar, featuring large exposed beams. There is a basketball court and plans include trails running from the bench downhill to the San Poil River. The tribes intends to build sweat houses near the river as what Clausen called owner furnished items.

A fence will surround the property, said Clausen.

While much of the landscaping will come later, the contractor has scrubbed through dirt and topsoil removed from the construction area, utilizing screening machines to separate the good top soil from stones and gravel of different sizes.

The cleaned top soil will be used in landscaping of the project along with the rocks and gravel, according to Clausen.

“We’re going to recycle all of this,” said Clausen. “We will get the stone out, remove the sticks and debris and use the native stone for the stone beds for what we call stone mulch. With the different size gravel, we will use that on all the stonebeds.”

Once complete, the facility is expected to create approximately 60 jobs.